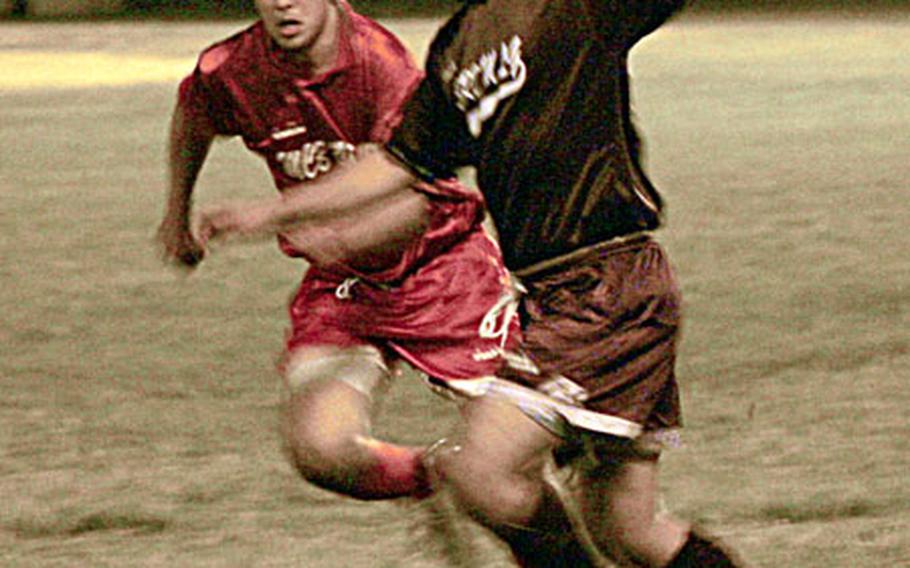 Dave Andeson&#8217;s third goal of the tournament proved to be the lone goal of the first half, giving 3rd MLG a 1-0 lead.

Then Aguayo cut loose with two early second-half goals to make it 3-0. Kevin Harripersad added a solo tally, then Aguayo scored his final goal. Base&#8217;s only reply was Michael Muller&#8217;s fourth goal of the tournament late in the second half.