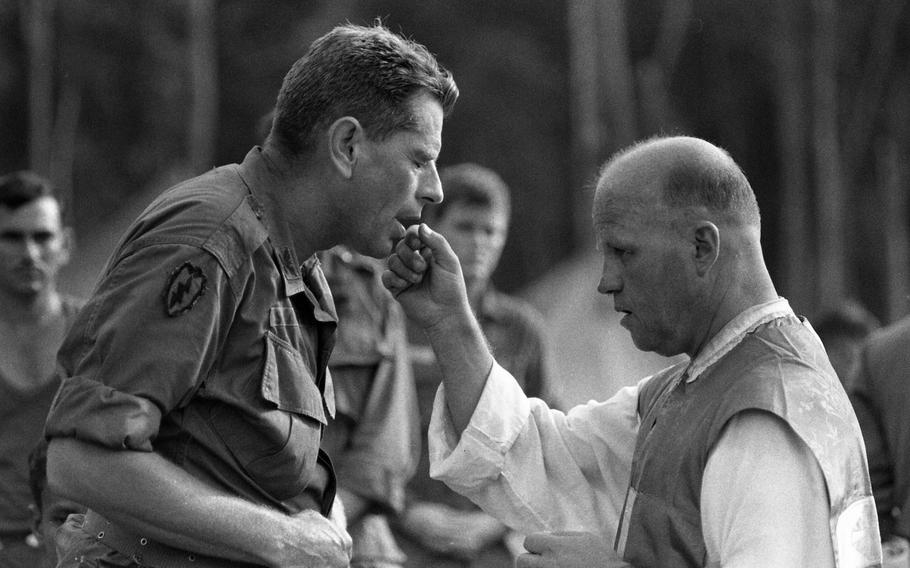 It was the year of the reality check. In 1966, Americans began to grasp what they faced in Vietnam. Back home the U.S. administration struggled to sell the war as a necessary sacrifice to stop global communism and save a backward people from an evil aggressor seeking to enslave them.