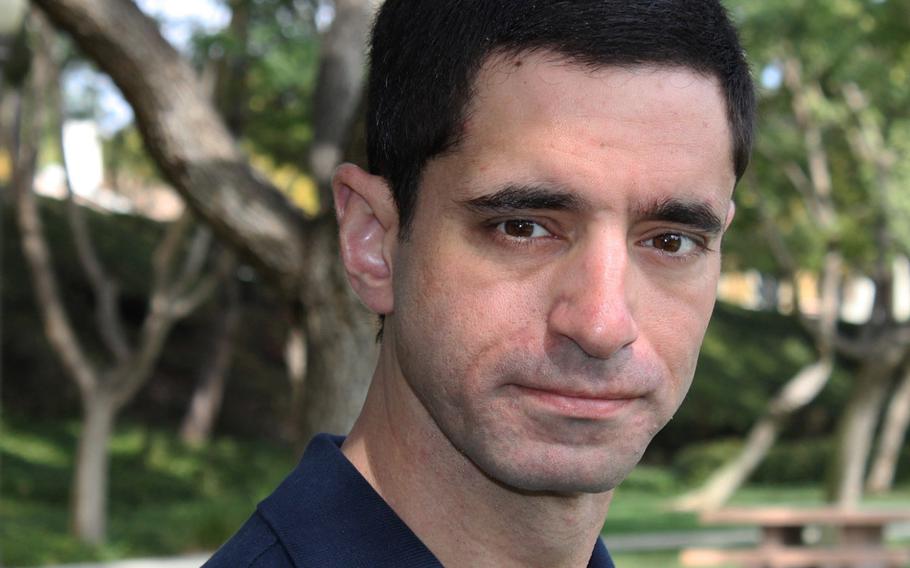 A recent essay I wrote for Tom Ricks' Foreign Policy blog, "The Best Defense," was published in the online and print opinion sections of Stars and Stripes. The piece, originally titled "Ten Reasons Why You Shouldn't Vote for a Vet," drew much anger from the veteran and active-duty readership. Responses in the comments sections of both online pieces exhibited remarkable trends. Several readers quipped that the piece demonstrates a bias toward the democratic party or that I am somehow less qualified to write about the issue because I served as an intelligence officer rather than on the front lines. The other common response was that the provided list of reasons did not make sense and should not be used as criteria when a political candidate is a veteran.

The first group is more easily dealt with, albeit more troubling. I have no strong leaning to either party. My voting record in presidential elections is 50/50, and I'm a registered independent. As for my service record, I served as an Infantry platoon leader before moving on to the Intelligence career field.

Disturbingly, these biases were cast upon me without any consideration of the ideas proposed in the article. Regardless of my political leanings or nature of service, it was sobering to see so many servicemembers and veterans remark that a person's ideas are of lesser value because of their party affiliation or MOS. As a person who earned his Combat Infantryman's Badge, these comments represent a terrible devaluation of our brothers and sisters who wear the Combat Action Badge. As I will explain below, I do not actually believe that all veterans and servicemembers feel entitled. However, it is evident that many of them do, and that they perceive there are levels of entitlement even within the uniformed ranks.

As to the respondents who disputed the validity of my reasons, I cannot agree more. They were entirely correct that the arguments against voting for veterans were gross generalizations that could not be readily applied to any candidate by simple virtue of their time in uniform. However, what these people missed is that this was the entire point of the essay.

If one cannot rationally apply blanket statements and stereotypes of military service in arguing against a candidates' potential for elected office, then neither can they use them in support of that candidate. This is why they were listed as ten inconvenient reasons.

One of the cornerstones of the American democratic process is that every candidate is held up to public scrutiny. From Mitt Romney and his tax records, to Hillary Clinton and her husband's infidelity during his presidency, the American people have a right to question a political candidate's character and motivations. No issue is sacrosanct.

Veterans and the relative merits of their service are no different. Many online commenters proposed that there are an equal number of reasons not to vote for civilian candidates. That is true, but the most important word and the essence of our democracy is "equal." As military members, we assume the unique responsibility of defending our nation's physical boundaries. But whether as active duty, veteran, or civilian, we all share in the collective duty as citizens to protect its spirit. That duty calls us to diligently balance the cause of honoring our veterans with the need to maintain fair and equal processes against the blight of undue hero worship.

Jim Gourley is an author, journalist, and former military intelligence officer. His original op-ed can be read here.