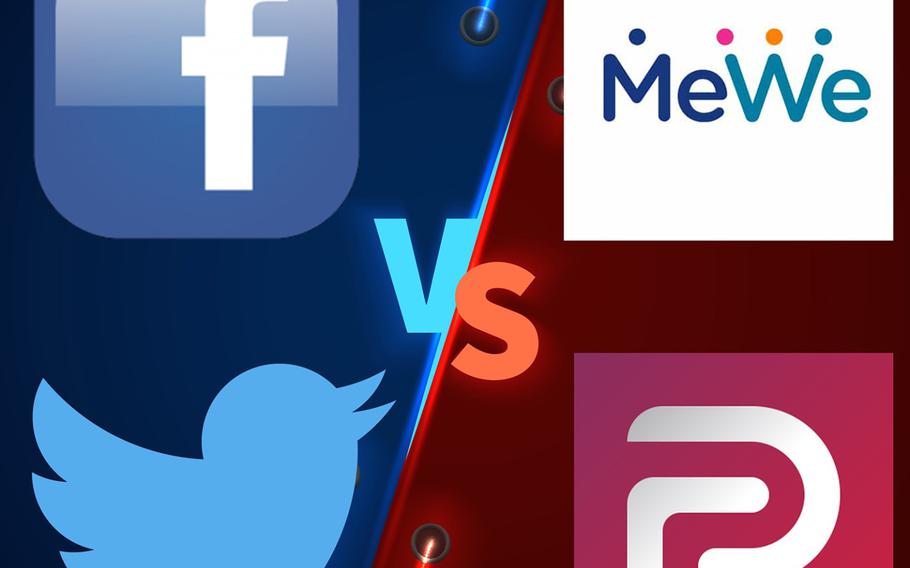 Veterans and military service members, like much of the rest of the world, are active on social media.

As with so many things, social media has become controversial in so many areas. Opinions, depending on who you ask, are becoming too extreme or too regulated.

As the election winded down thousands of people, including service members and veterans, migrated away from Twitter and Facebook to new social media sites such as MeWe and Parler, but why? And a recent Tweet from President Trump puts Section 230, which he calls a "gift" shielding big tech, back in the spotlight. Section 230 is part of the 1996 Communications Decency Act, and it shields large social media companies from lawsuits over the content their users post on their platforms.

Military Matters host Rod Rodriguez talks about Section 230 and what the effects on social media might be with Mark Weinstein, CEO and founder of the new social networking site MeWe; Eric Mitchell, co-founder and chairman of the board of LifeFlip Media; and veteran and actor Vincent “Rocco” Vargas.

"Social networking was invented for us to stay connected to our family and our friends in common interests, and to find new ideas and new thoughts for ourselves," Weinstein says. "It was not invented for what has become known as surveillance capitalism," including the sale of personal data and newsfeeds being manipulated.

All of this has brought questions about whether social media companies be regulated by the government. And it has brought a migration to newer sites such as MeWe, Parler and or Rumble. But the grass isn't always greener.