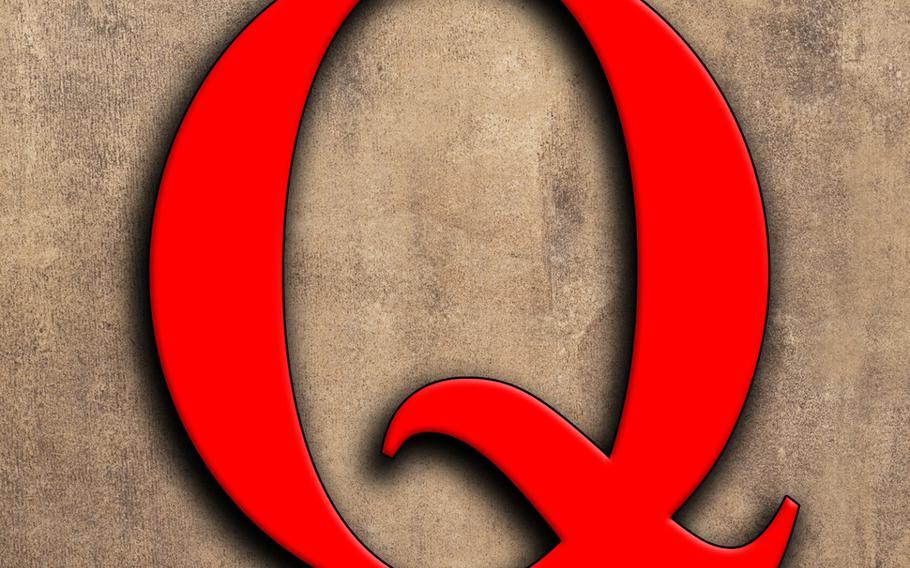 In this episode of Military Matters, host Rod Rodriguez explores the murky world of QAnon, the far-right conspiracy theory that falsely claims President Donald Trump is fighting a shadowy cabal of Satanist pedophiles.

To find out how child pedophilia rings, Pizzagate, and the existence of a deep state made their way into the mainstream consciousness, and also to learn about the conspiracy theory’s links to the military and veteran community, Rod talks with QAnon Anonymous podcast co-host and Washington Post contributor Travis View, as well as with journalist Jack Murphy, who is a former Army Ranger and Green Beret.

Rod and his guests talk about how QAnon started, how it incorporates a wide range of differing conspiracy beliefs, and why it appeals to veterans and members of the military, including those with ties to the special operations community.

Does QAnon have potential for stoking extremist violence? Why do it and other extremist organizations work to recruit service members and veterans? What about those demographics can make them susceptible to QAnon’s message?

The Military Matters podcast is working to find out the information that is important to you. Subscribe today!