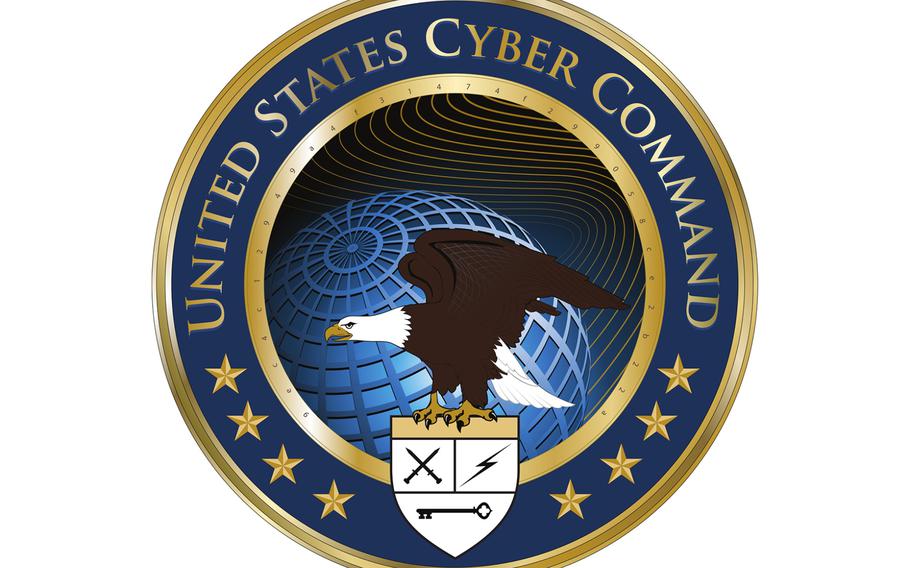 WASHINGTON — U.S. Cyber Command will be elevated to a full combatant command and might split from the National Security Agency to streamline the military’s cyberspace operations, the White House announced Friday.

Elevating Cyber Command, or Cybercom, will give its commander increased authority to conduct offensive and defensive operations on the digital battlefield, according to the Pentagon. The move will occur once a four-star commander to be nominated by Defense Secretary Jim Mattis is confirmed by the Senate, said Kenneth P. Rapuano, assistant secretary of defense for homeland defense and global security.

Rapuano said the long-awaited move reflected Cybercom’s “maturity” and the Defense Department’s long-term commitment to cyberspace as “a warfighting domain.”

“This change is a welcome and necessary one that ensures that the nation is best positioned to address the increasing threats in cyberspace,” he told reporters Friday at the Pentagon.

The change is not a response to any single threat or incident, such as Russian attempts to interfere in the U.S. election, Rapuano said.

President Donald Trump on Friday also tasked Mattis with determining whether Cybercom could safely be detached from its command structure under the dual-hatted commander of the NSA. Currently, Navy Adm. Michael S. Rogers heads both organizations. It was not clear whether Mattis would renominate Rogers to serve as the head of Cybercom or if another general or flag officer would be nominated.

Rapuano said that since Cybercom’s inception in 2009 it was meant to break away from the NSA commander. However, by law, the two agencies cannot be split until authorities certify that there would be no negative operational impact on either, he said.

In addition to a commander, Cybercom and the NSA share facilities and a digital network at Fort Meade in Maryland. The president did not dictate a timeline on Mattis’ decisions on the split.

Cybercom is charged with disrupting and destroying enemy’s digital networks, according to the Pentagon. It also defends the United States from digital threats and cyberattacks on key federal and military systems.

The NSA is a digital spy agency tasked with gathering intelligence on adversaries and foreign governments through electronic channels. Its only defensive operations are to protect the United States’ classified networks. Since it was founded in 1952 it has been commanded by a four-star military officer.

Cyber Command was established by the Pentagon in 2009 to improve the Defense Department’s digital operations. It is subordinate to U.S. Strategic Command, which oversees the military’s nuclear weapons, missile defense and space operations.

In a statement Friday, Trump said his decision demonstrated his “increased resolve” to defend the nation against cyberthreats.

“Through United States Cyber Command, we will tackle our cyberspace challenges in coordination with like-minded allies and partners as we strive to respond rapidly to evolving cyberspace security threats and opportunities globally,” Trump said in the statement.