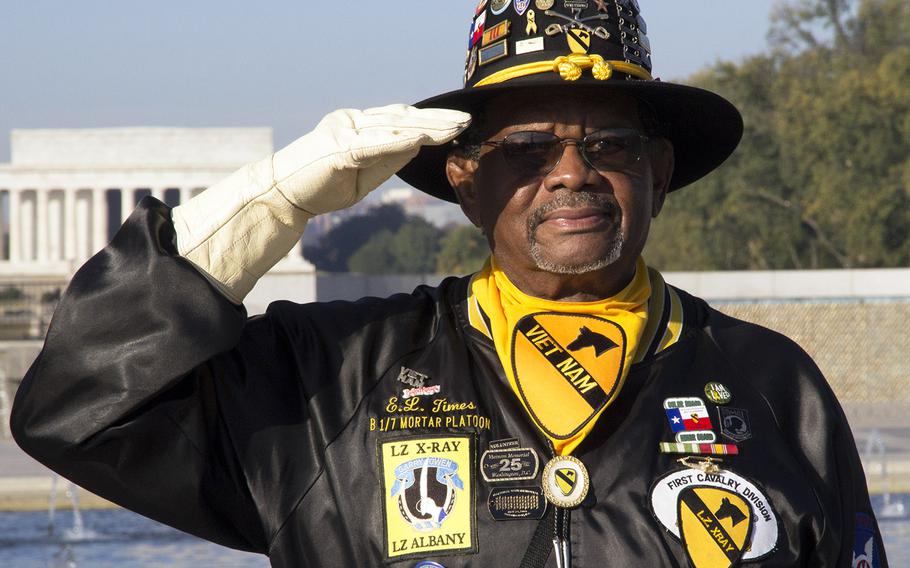 Veterans Day honors all those who served in the U.S. Armed Forces — be they warfighters in Afghanistan or Iraq, survivors of the desperate battles of World War II, Vietnam or Korea or clerks in a finance office stateside.

Here are some facts about a special day that gives a bow to those who heeded their nation’s call and put on a uniform as part of a team to defend the interests of the United States:

Question: Why do we celebrate Memorial Day and Veterans Day?

Answer: Memorial Day, celebrated on the last Monday in May, remembers those who died serving in the armed forces. It grew out of a series of spontaneous local ceremonies in the North and the South to decorate the graves of servicemembers killed in the Civil War. As a result, the original name was Decoration Day. Although some states and communities held commemorations since the late 1860s, Decoration Day didn’t catch on nationwide until after World War II, when the term Memorial Day became more widely used. It was not declared an official federal holiday across the country until 1967. A year later Congress moved the date from May 30 until the last Monday in that month as part of a move to establish more three-day weekends. It has since become generally recognized as the unofficial start of the summer vacation season.

Q: How did Veterans Day catch on?

A: Veterans Day began as an annual commemoration marking the end of World War I and honored those who lost their lives in “the Great War,” as that conflict was once known. The date of Nov. 11 was chosen because the armistice that ended hostilities took effect on the 11th hour of the 11th day in November 1918. After a series of annual presidential proclamations, Congress adopted a resolution in 1938 making Nov. 11 an annual legal holiday “dedicated to the cause of world peace and to be thereafter celebrated and known as ‘Armistice Day.’”

Q: Why were the name and the reason for the holiday changed?

A: After World War II, a veteran named Raymond Weeks from Birmingham, Ala., got the idea to expand the holiday to honor all veterans, not just those who died in World War I. Weeks sold President Dwight D. Eisenhower on the idea, and Congress enacted legislation to honor all veterans. In 1954 Congress amended the original legislation to change the name from Armistice Day to Veterans Day. Congress later changed the date to the first Monday in October, but rolled it back to the original Nov. 11 date in 1978.

Q: Shouldn’t it be Veteran’s Day or Veterans’ Day with an apostrophe?

A: To all you grammar teachers, no. The Department of Veterans Affairs has ruled that the official spelling is without an apostrophe because “it is not a day that ‘belongs’ to veterans” but is a day “for honoring all veterans.