VA is millions over budget, years behind on cemetery projects 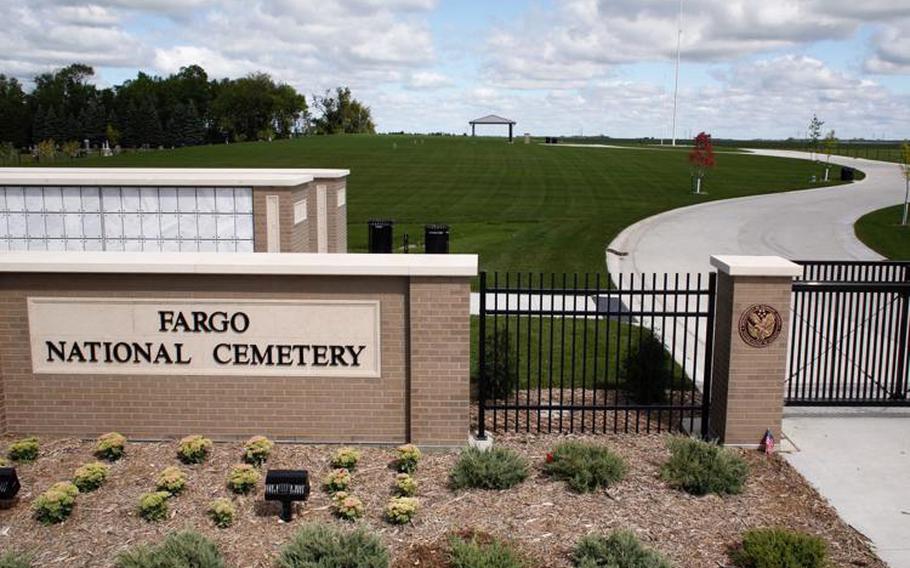 WASHINGTON – The Department of Veterans Affairs is at least $17 million over budget and years behind schedule on multiple projects to build new veterans cemeteries, a federal watchdog reported this week.

The National Cemetery Administration, part of the VA, plans to create new cemeteries across the country in order to provide veterans with “reasonable access” for burial -- meaning that state or national cemeteries are within 75 miles of veterans’ homes.

About 8% of the country’s veterans don’t have reasonable access, especially in rural areas, the VA said. The agency missed its goal of reducing that to 4% by the end of 2017, the Government Accountability Office said in a report released Tuesday.

The GAO found the VA “has made limited progress in implementing its plan to create burial access and is years behind its original schedule for opening new cemeteries.”

In one instance, a cemetery planned for San Francisco was set to open in 2015 but was pushed back until 2027, the report shows. A rural cemetery planned for Elko, Nevada, was supposed to be completed in 2017, but the VA now says only that it would open “in a future year.”

Officials with the National Cemetery Administration told the GAO they “overstated” their expectations to complete the projects in 2017 and cited a lengthy process for requiring land, and designing and constructing the cemeteries.

The GAO also found issues with the VA’s cost estimates for the projects. The agency estimated seven rural cemetery projects would cost $7 million total. By August 2018, the estimates had increased to nearly $24 million – an overrun of more than 200%.

In response to the report, Pamela Powers, VA Chief of Staff, wrote that she disagreed with the GAO that the agency had made limited progress in increasing veterans’ access to burial.

The National Cemetery Administration “has made significant progress in this regard,” Powers wrote. An estimated 503,961 more veterans will have access to state or national cemeteries by fiscal 2022, she said.