US paratrooper found dead on base in Italy is identified 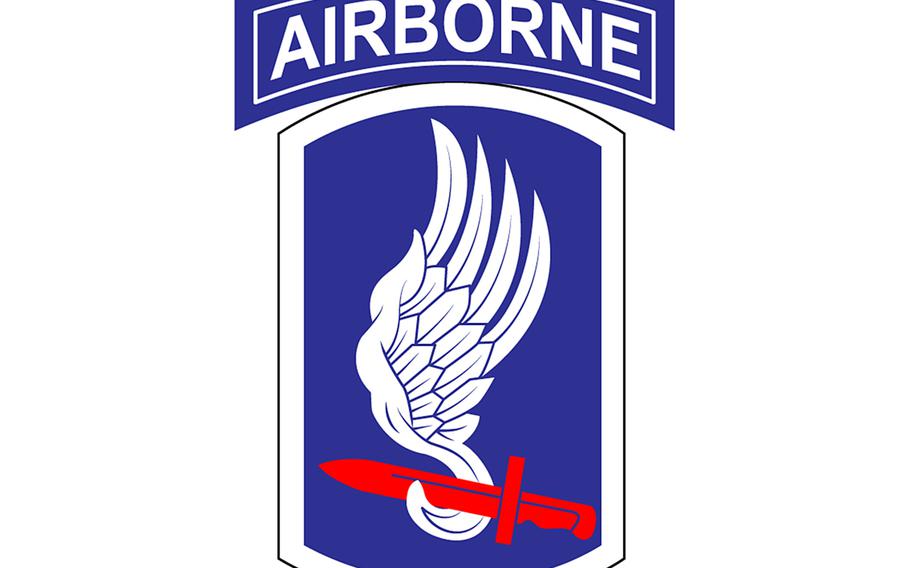 VICENZA, Italy — The U.S. Army soldier assigned to the 173rd Airborne Brigade found dead in his barracks on Caserma Ederle Saturday has been identified as Pfc. Andrew Young.

Young, 21, from Dallas, Ore., enlisted in the Army in Sept., 2015, according to a brigade statement. He had been assigned to Alpha Company, 1st Battalion, 503rd Infantry Regiment (Airborne), since Jan. 2016.

Local media, citing Italian police, said that Young’s body was discovered when authorities, alerted by associates who said he’d not been seen in more than 24 hours, broke down the locked door of his barracks room.

The incident is under investigation by Italian and U.S. officials.