Unexploded ordnance found at Yokota Air Base in western Tokyo 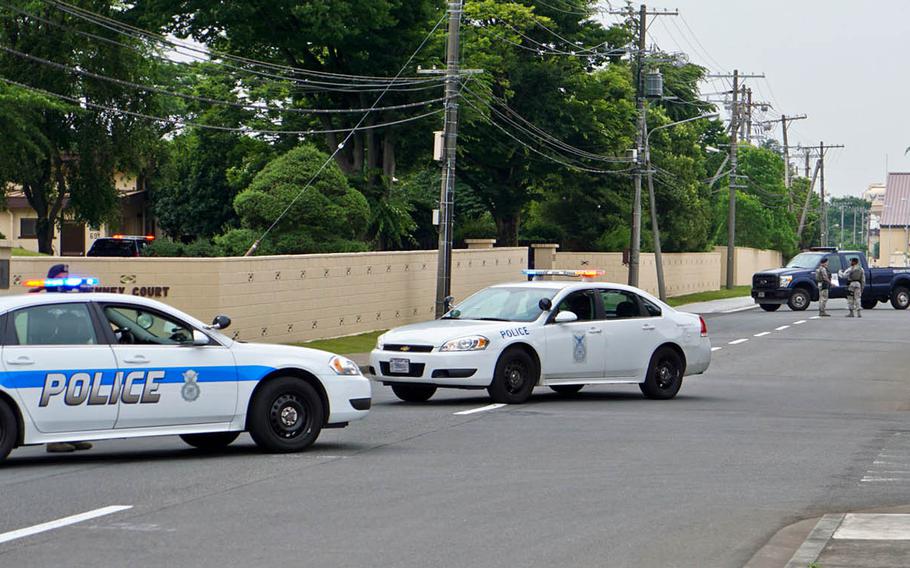 YOKOTA AIR BASE, Japan — Construction workers have unearthed unexploded ordnance at Yokota in western Tokyo in an area that houses the U.S. Forces Japan commander and other high-ranking officers, an Air Force statement said.

The discovery, which happened just before noon Monday at Kenney Court, prompted security forces to cordon off the area and notify an explosive ordnance disposal team to assess the situation. The area was still blocked off as of 5 p.m., although the perimeter had been reduced from its initial 300 feet.

There was no threat to base personnel or the local community, a base spokesman said.

The small base, which is not far from Yokota, relays ground-to-air and ship-to-shore communications for USFJ.