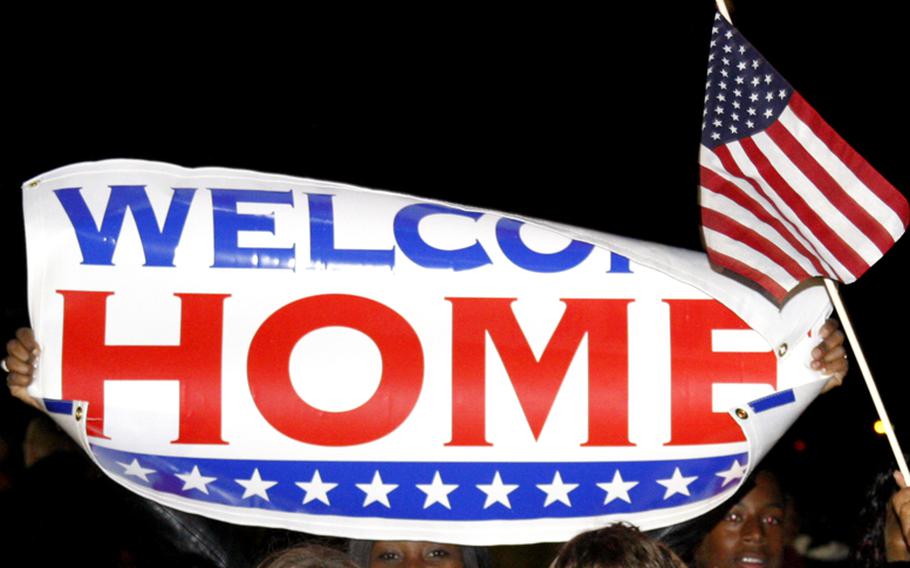 Troops believe the general public treats them as victims rather than heroes when civilians try to honor men and women in uniform, the Washington Post reported on Monday.

Civilians tend to focus on troops' suffering instead of their accomplishments, the newspaper reported. As a result, the message troops come away with is the public feels sorry for them.

&ldquo;We aren&rsquo;t victims at all,&rdquo; Brig. Gen. Sean B. MacFarland told the newspaper.&ldquo;But it seems that the only way that some can be supportive is to cast us in the role of hapless souls.&rdquo;