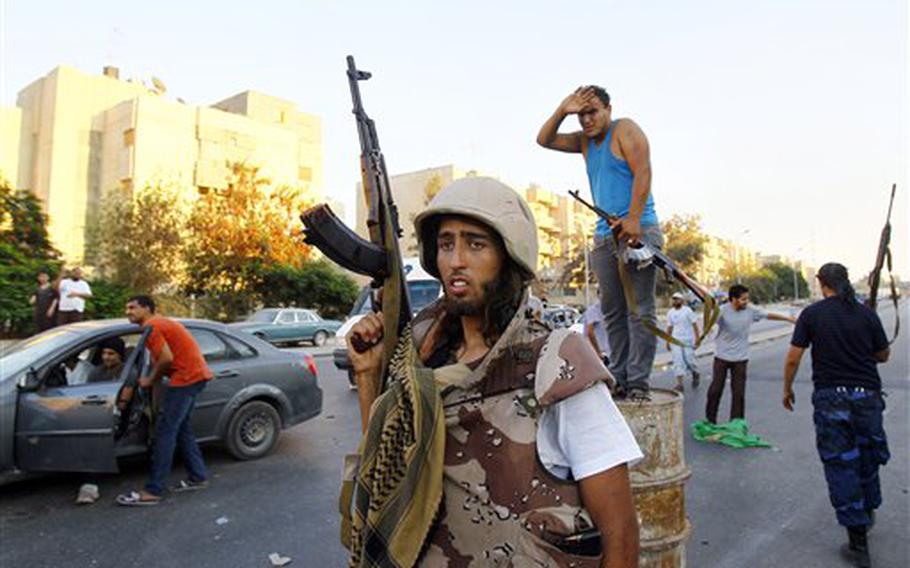 A key test for the Libyan transitional government is establishing enough legitimacy to rally together different tribes and create a united country, according to a report by the Christian Science Monitor.

Tribalism runs deep in Libyan history, and tribal leaders are quick to extol the roles of their tribes in fighting Italian colonialism, the Monitor said in its report.

But tribalism continues to play a role in the society. For some Libyans, it is not uncommon to go to a tribal leader for help with a problem, the report said. Leaders can mediate disputes between members, secure release from jail, and intercede to settle intra-tribe disputes. For some, the Monitor said, a tribal connection can create an instant bond with a stranger or a means to further a career.

During his 42 years as leader of Libya, Moammar Gadhafi relegated state institutions to the margins and placed himself at the center of power. In the vacuum he created, Libya&rsquo;s strong tribal identity thrived, as did the divisions between tribes that Qaddafi cultivated. In a Libya free of Gadhafi, what will be the first steps?