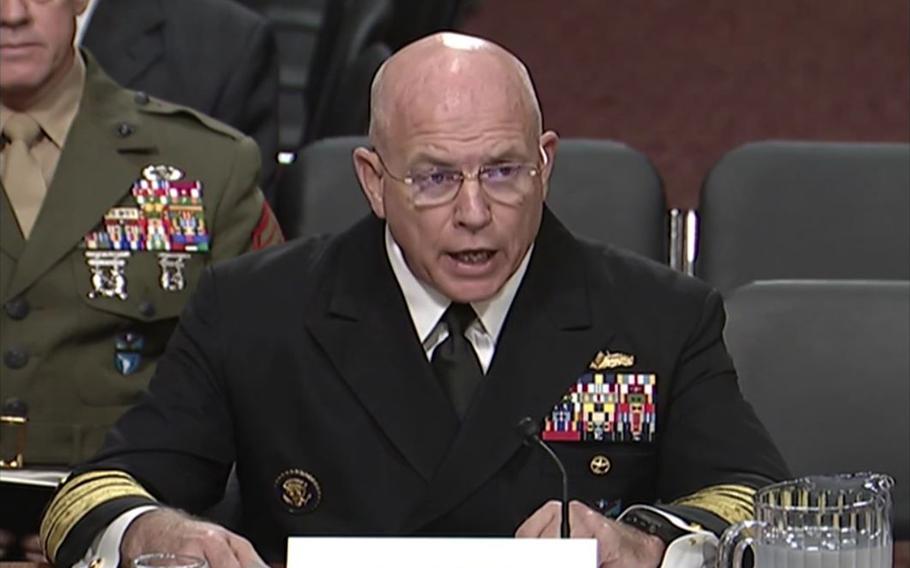 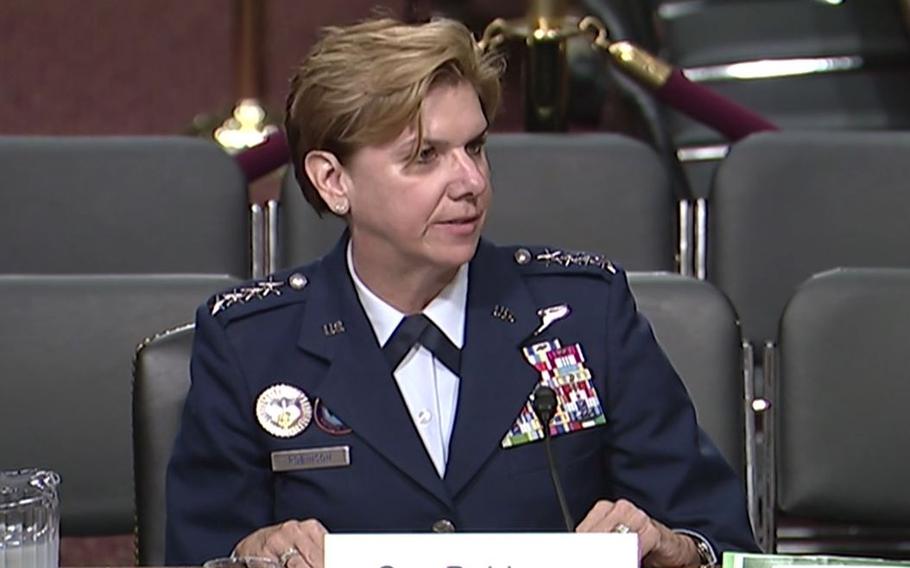 Robinson and Tidd described heightened concern about state powers like Russia, China and North Korea eroding U.S. influence and provoking defensive postures in the region, along with terror groups like ISIS and Hezbollah, who leverage security shortfalls in Latin America to recruit and generate funds for operations overseas.

Tidd, who is responsible for operations from Central America down the tip of South America and the Caribbean, said other nations in the region are concerned about Islamic radicalization and foreign fighters who return from Iraq and Syria as battle-hardened veterans to poor nations without advanced surveillance and monitoring capabilities.

Trinidad and Tobago, near Venezuela, produced up to 130 foreign fighters in Syria out of a population the size of San Diego, making it the largest per capita contributor of foreign fighters in the western hemisphere, according to former U.S. ambassador John L. Estrada.

“There is a tendency to think of ISIS as only present in the Middle East and North Africa. The reality is they are present in this theater,” Tidd said, adding that the ISIS magazine Dabiq, which is published in English, has urged militants to exploit pathways of entry into the United States.

Robinson, whose area of operation stretches from Alaska and Canada into Mexico and the Bahamas, stressed that terrorist groups do not appear to be working directly with cartels or powerful gangs in the region.

“What concerns me more are the ways the transnational terrorists may be able to leverage the pathways established by threat networks, especially as their capabilities are diminished from operational setbacks overseas,” she said.

Robinson told lawmakers the threat of North Korean ballistic missiles is one of her top concerns as Kim Jung Un ramps up medium-range testing. Its closed society and deception campaign have added to uncertainty and tension, she said.

“Amidst an unprecedented pace of North Korean strategic weapons testing, our ability to provide actionable warning continues to diminish,” she said. “I think Kim Jong Un really wants to reach out and touch the [United States] homeland.”

Robinson also listed advanced Chinese and Russian missile development as areas of concern as tensions mount in the South China Sea and Europe, along with worries that the United States is ceding presence in the Arctic region.

In a tense exchange, Sen. Dan Sullivan, R-Alaska, pressed Robinson on the capability gap of icebreaking ships between Russia and the United States. Russia deploys dozens to open lanes for commercial and military use, while the United States uses only one heavy icebreaker: the Coast Guard’s Polar Star, commissioned in 1976.

“This ship is a joke,” Sullivan said. “These guys have to go on eBay to get parts for this ship. It’s shameful,” he said, asking Robinson to address the issue.

Tidd and Robinson echoed Wednesday’s testimony to the House Armed Services Committee, where the service chiefs offered grim details about the squeeze on the military if Congress uses continuing resolutions for funding instead of a full defense budget.

“I need trained and qualified pilots to protect our airspace,” Robinson said, describing the shortage of fighter pilots expected to crest 1,000 by year’s end.

Tidd said that his forces intercept only about a quarter of the hundreds of tons of drugs in his region, and that 23 surface ships and accompanying aircraft would be ideal to accelerate operations there.

The command uses only six ships on any given day, after falling behind active combat theaters on the priority list for ships, planes and troops, he said.

“The services are already challenged to provide resources. Anything to decrease that will make matters worse,” Tidd said of the continuing resolution stopgap measure.

Tidd and Robinson said cuts to the State Department and Coast Guard, which have been proposed by President Donald Trump as necessary to boost military hard power, would make their operations more difficult.

Tidd said the State Department’s diplomacy and nonmilitary programs are significant in his region. He said the Coast Guard has helped in the growing demand for surface ships in the expansive territorial waters of Latin America.

“My Navy has white hulls and orange stripes,” he said.