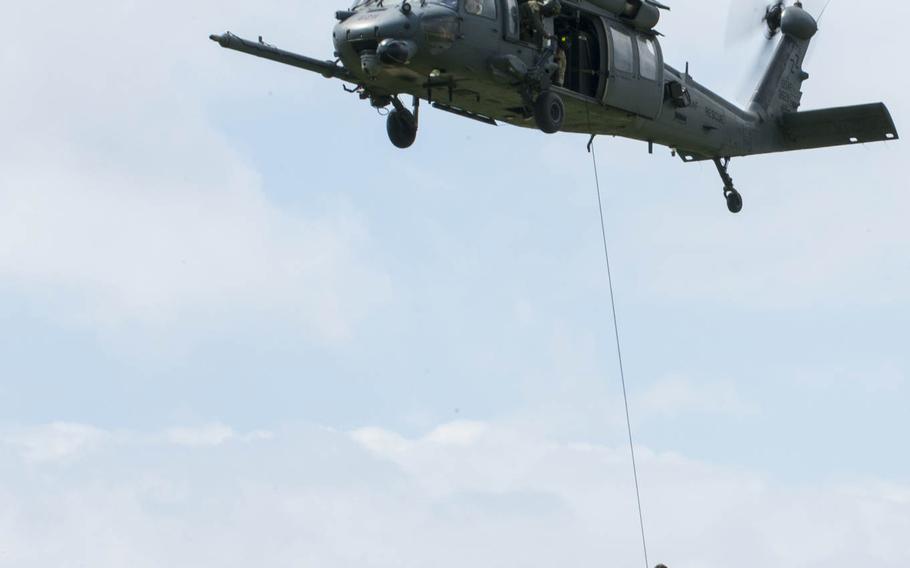 A pararescueman fast-ropes from a helicopter on Saturday, Oct. 3, 2015, at Kadena Air Base, Japan. (Nicholas Emerick/U.S. Air Force)

A pararescueman fast-ropes from a helicopter on Saturday, Oct. 3, 2015, at Kadena Air Base, Japan. (Nicholas Emerick/U.S. Air Force) 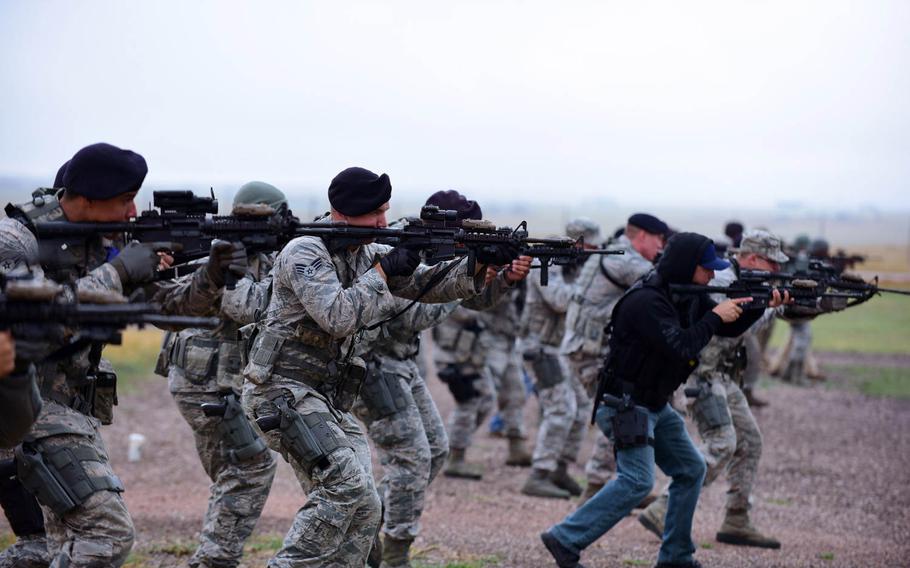 Members of the 28th Security Forces Squadron move at the low-ready position during a shoot, move, communicate training event at Ellsworth Air Force Base, S.D., on Tuesday, Sept. 29, 2015. Airmen and civilian security forces members practiced engaging their targets, communicating and protecting one another on a simulated battlefield. (James L. Miller/U.S. Air Force) 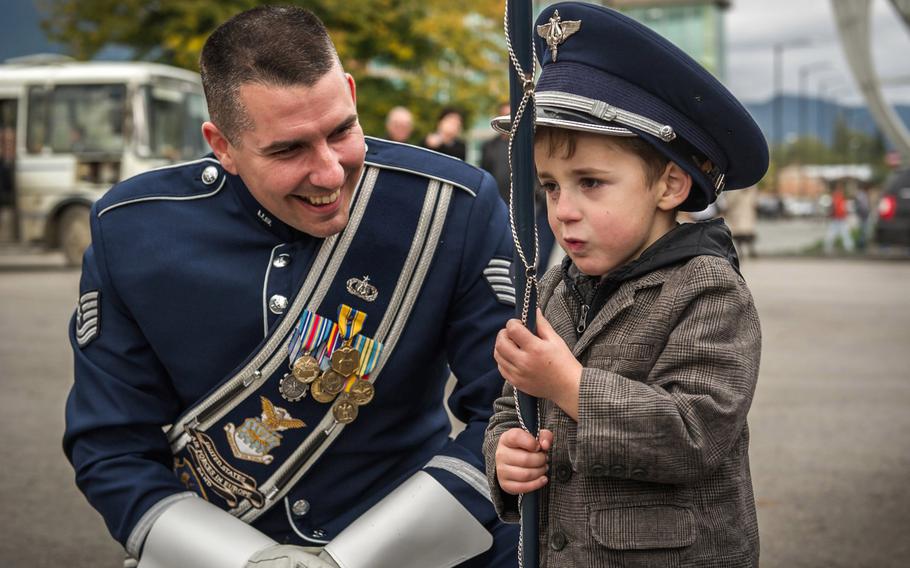