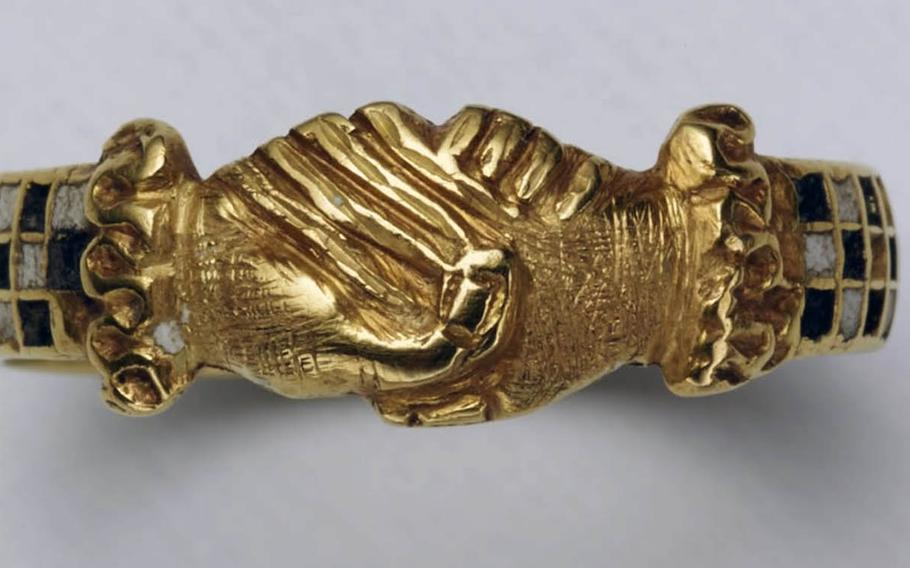 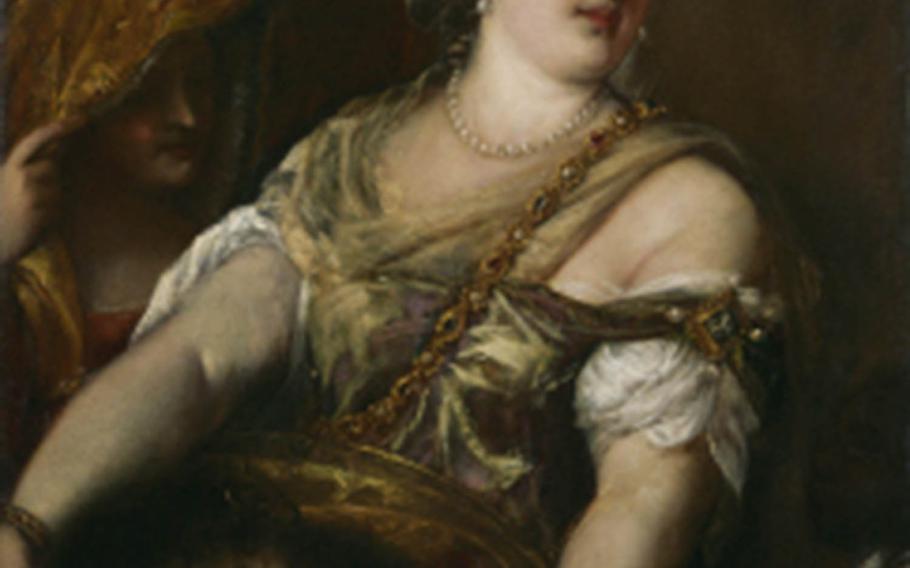 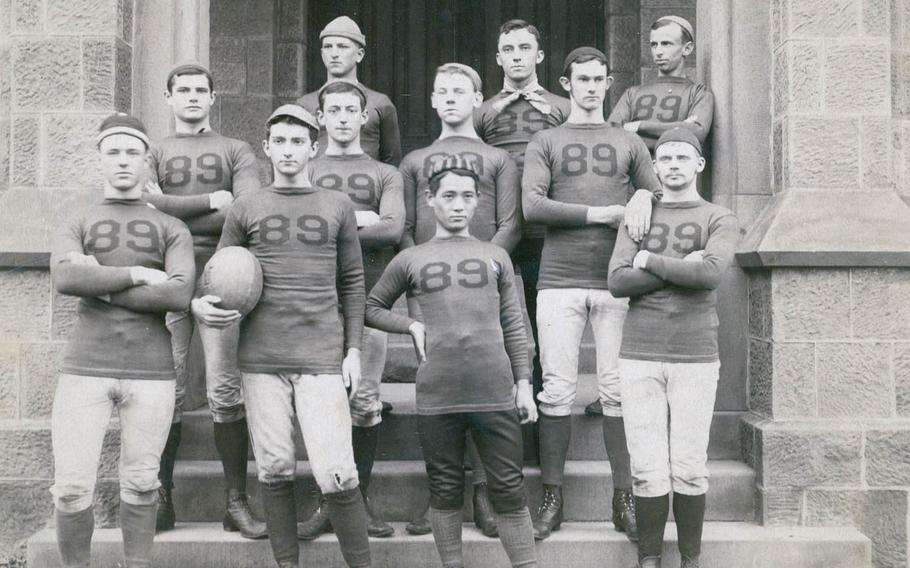 The mind that’s locked down by a stay-at-home coronavirus order may yet roam online.

Looking for something to satisfy your intellectual curiosity, tame a couple of homebound students or maybe provide an enticing look at a destination in Japan you’ve been meaning to visit? Virtual tours online are in vogue this season, and Japan has several worth your time.

The Tokyo museum in Ueno Park offers a video primer on western art by the curator, Shinsuke Watanabe, and associate curators that expound upon a sample of art in the museum collection. They deconstruct the methods, interpretations and themes of paintings and artifacts from Europe of the 15th to 17th centuries.

The museum is the only institution of its kind in Japan devoted to western art. Founded 61 years ago, it was built around a collection acquired by Kojiro Matsukata, the former owner of Kawasaki Dockyard Co. Ltd., now Kawasaki Heavy Industries.

After finishing primary schools in Japan, Matsukata attended Rutgers College, now Rutgers University, in New Jersey, where he played football, and Yale University, where he earned a law degree.

The shipbuilding business made Matsukata a wealthy man, and with his fortune he acquired thousands of works of art, many Japanese woodblock prints but also oil paintings and artifacts from European galleries during his visits there in the late 1910s and early 1920s, according to the museum website.

Just prior to World War II, Matsukata left about 400 works of Impressionist art and sculptures by Auguste Rodin in France, which confiscated them as enemy property toward the end of the war.

However, the French government returned most of the artworks to Japan by 1959 “as a sign of the renewed amity between the two countries,” according to the museum. Those artworks, the Matsukata Collection, became the seed for the National Museum of Western Art in Tokyo.

Online, through Google Arts and Culture, art aficionados can take a virtual tour of the museum and through “curator’s talks” learn something about 11 pieces of art from Japanese curators whose short lectures are translated into English.

Watanabe starts the presentation with a 16th century painting by Titian and his workshop, “Salome with the Head of John the Baptist.”

Associate curators take up works by Pieter Brueghel the Younger, Peter Paul Rubens and gold rings from the 17th century, among other pieces.

The western art museum tour is the starting point for a tour of many similar institutions that may turn you into a global art connoisseur.

DIRECTIONS: Go to the Google Arts & Culture website and search for The National Museum of Western Art. When the results appear, click on the topmost panel, the one labeled “partner.” On the next page, look for the Online Exhibit, curator’s talks, parts 1 and 2, in English.