Short-term fix could help vets, but will it solve the backlog problem? 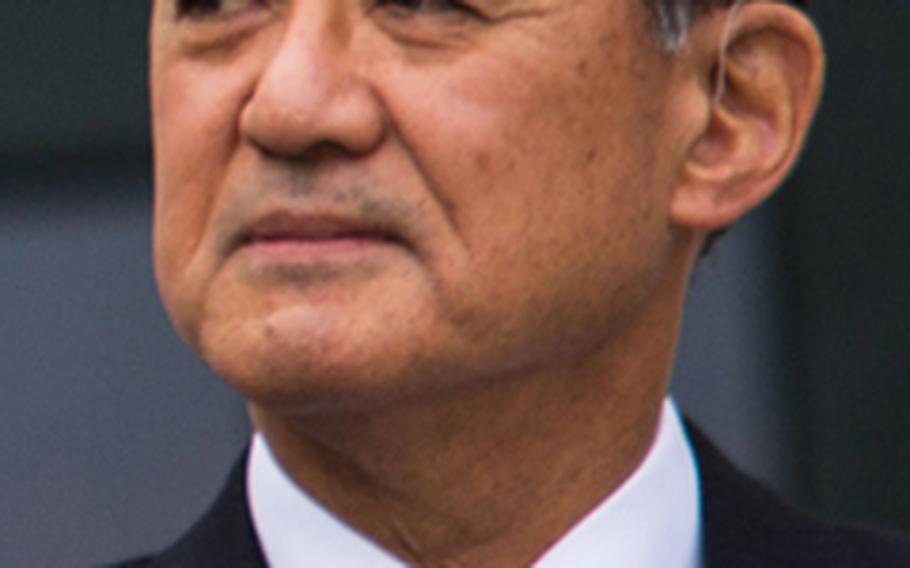 But, at least for now, they’re pleased that veterans will start getting some money.

VA Secretary Eric Shinseki and other top department leaders were peppered with new backlog questions on Tuesday, including recently announced plans to fast-track compensation claims that have lingered for more than a year.

Department officials announced Friday that they will start awarding provisional decisions on all claims pending for more than a year, allowing those individuals to begin immediately receiving some compensation from the department.

Veterans with indisputable injuries related to their service will receive compensation for those problems, even while department adjusters evaluate the rest of their paperwork. If they’re found to deserve a larger payout, they’ll retroactively receive that once the review process is complete.

Shinseki said the department is still committed to ending the backlog problem in 2015, but the short-term fix will immediately help veterans who have been waiting the longest.

Senate Budget Committee Chairwoman Patty Murray, D-Wash., told department leaders Tuesday that she believes the move can “make a difference for our veterans” but cautioned against seeing it as more than a small part of fixing the problem.

“Certainly we cannot maintain the status quo, where almost 70 percent of veterans are waiting 125 days or more for their claim,” she said.

About 613,000 veterans fall in that backlog category. Sen. Tammy Baldwin, D-Wisc., said helping some of them immediately is a good step, but “our veterans do not want to hear about new processes and programs. They want results.”

“VA has a responsibility to make sure it doesn’t use this program as an excuse for letting average claims processing times continue their steady ascent indefinitely,” he said in a statement. “The department must not shift resources and manpower away from processing new claims just to clear out old ones.”

VA Undersecretary for Benefits Allison Hickey told lawmakers on Tuesday that isn’t the case, and that the early award of benefits won’t create a duplicative processing system that creates more work for beleaguered claims adjusters.

But that promise brought more skepticism from lawmakers, who note VA’s poor track record in estimating when the backlog problem will be fixed. Sen. Jeff Sessions, R-Ala., noted that in February 2012, department officials promised large drops within a year in the percentage of veterans waiting more than four months for their claims to be processed. Instead, it worsened.

“This is a problem that has not gotten better,” he said.

Department officials promise that new technology, new training and new partnerships with veterans organizations will help them meet the 2015 goal.

Lawmakers said they’ll be keeping a close eye. Miller promised hearings on the new initiative, and how it will affect overall processing. Members of the budget committee said they’ll scrutinize the backlog issue before approving next year’s funding.