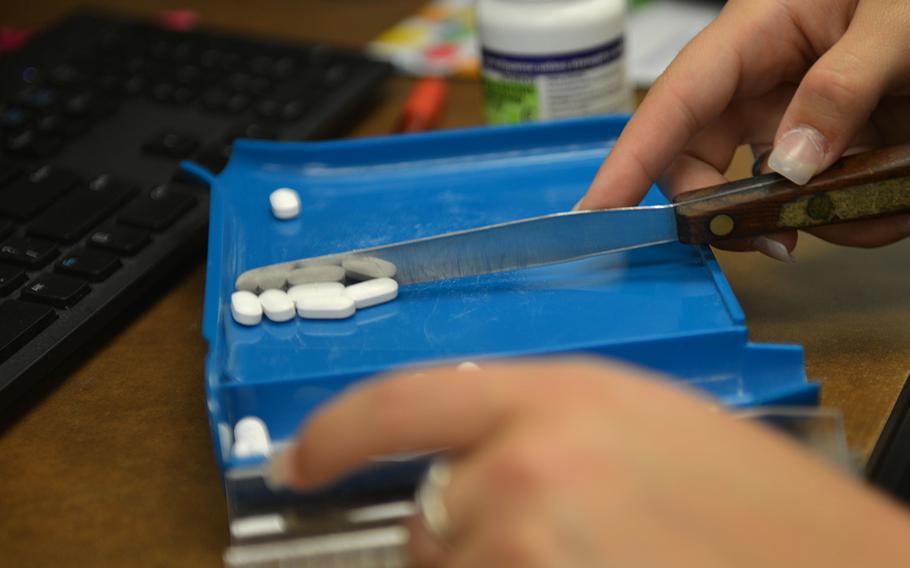 WASHINGTON — Veterans who use Department of Veterans Affairs programs to receive private-sector medical care are at “significant risk” for abusing opioids, according to a VA watchdog report released Tuesday.

New VA policies that aim to decrease opioid prescriptions do not cover private-sector doctors who sign on with the VA to treat veterans, the VA Office of Inspector General found. There’s also a lack of communication between the VA and non-VA providers about what’s been prescribed. This creates a high-risk situation for veterans, who are already disproportionately affected by the opioid epidemic. According to a 2011 study of the VA, veterans are twice as likely to die from overdoses than civilians.

“Veterans receiving opioid prescriptions from VA-referred clinical settings may be at greater risk for overdose and other harm because medication information is not being consistently shared,” said VA Inspector General Michael Missal in a statement. “That has to change. Health-care providers serving veterans should be following consistent guidelines for prescribing opioids and sharing information that ensures quality care for high-risk veterans.”

The findings come as Congress, the VA and veterans organizations prepare for a discussion about major reforms to how the VA handles private-sector care.

Last week, the House debated legislation to provide urgent funding to the Choice program, which is expected to be depleted in mid-August. The House passed legislation only after including equal investment into VA personnel and infrastructure at the demand of veteransgroups.

The organizations cited concerns that Congress was prioritizing private-sector care while neglecting VA services, setting up a larger debate over private-sector and VA care. It signals a possible challenge for VA Secretary David Shulkin, who wants to reform VA community care programs and has tried repeatedly over the past six months to allay concerns of privatization.

The inspector general’s office found one situation in which a veteran with a history of post-traumatic stress disorder, chronic pain, sleep apnea, obesity and depression was given medication from the VA for depression and insomnia and was also prescribed morphine from his private-sector doctor.

A few days after he was prescribed morphine tablets, the veteran committed suicide with a toxic mix of his prescription medications, the report states.

There was no evidence the VA knew of the new opioid prescriptions, and it’s not known whether the non-VA doctor knew of the veteran’s mental health issues, his other prescriptions or a previous suicide attempt.

“[T]he disconnect between community and VA providers in this case is concerning,” the inspector general’s office wrote.

In a response to the inspector general, Dr. Poonam Alaigh, acting undersecretary for health, agreed to share VA guidelines for prescribing opioids with the private-sector providers that the VA contracts with and to require providers to inform the VA about prescribed medications.