Report: Number of soldiers not fit for combat is growing 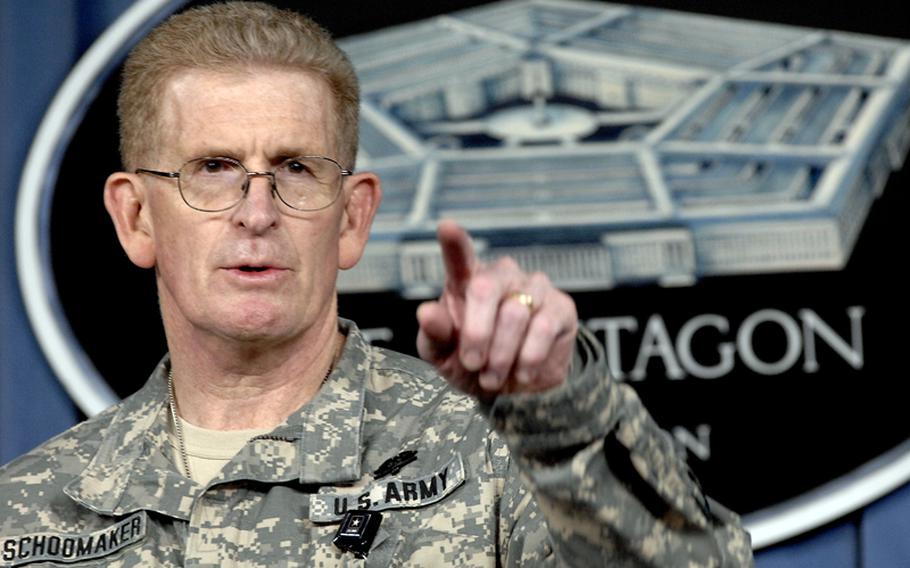 Close to 90,000 soldiers are non-deployable because they are unfit, sick or injured, USA Today has reported.

That breaks down to 47,000 soldiers recovering from injuries or illness; 23,000 soldiers on limited duty for health issues; and 18,178 soldiers no longer fit for combat, the newspaper reported.

The system for replacing soldiers who cannot deploy has become so bloated that the Army cannot replace soldiers awaiting medical retirement until after they left the service, according to the newspaper.

"It's taking us too long to get through the (disability retirement) system" Army Vice Chief of Staff Gen. Peter Chiarelli told the newspaper.

Read 'Many soldiers not fit for combat for medical, other reasons' by USA Today.