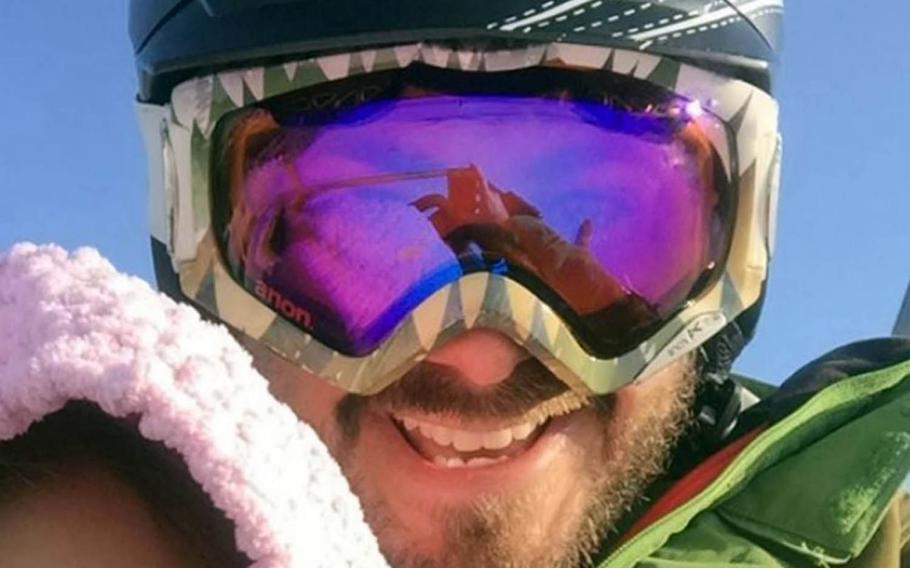 Mathew Healy, a physician assistant working on Okinawa, is believed to have perished in an avalanche while skiing near the Happo-one ski resort in February. (Screenshot from GoFundMe)

TOKYO, Japan — Japanese police have recovered the body of a Navy civilian who went missing during a family ski trip to Nagano prefecture in February.

Mathew Healy, a physician assistant working on Okinawa, is believed to have perished in an avalanche while skiing out of bounds near the Happo-one ski resort.

Japanese police reported finding the body of a male skier in the bed of the Minami Mata River last week, and 5th Air Force has confirmed it was Healy.

“We were saddened for the loss of Mathew but are relieved to learn that his body was recovered and he will be going home,” a 5th Air Force statement said.

Dozens of police, mountain guides and volunteers searched a valley near the ski area after Healy’s disappearance, and a GoFundMe campaign raised $64,000 to pay for the effort.

Healy was a dedicated husband, father, a member of the Navy medical community, and an Army reservist, the statement said.

“We are incredibly grateful to the volunteers and Japanese search and rescue personnel who worked for days in difficult, dangerous conditions to find him,” the statement said. “Our thoughts now go to his family as they grieve during this difficult time.”