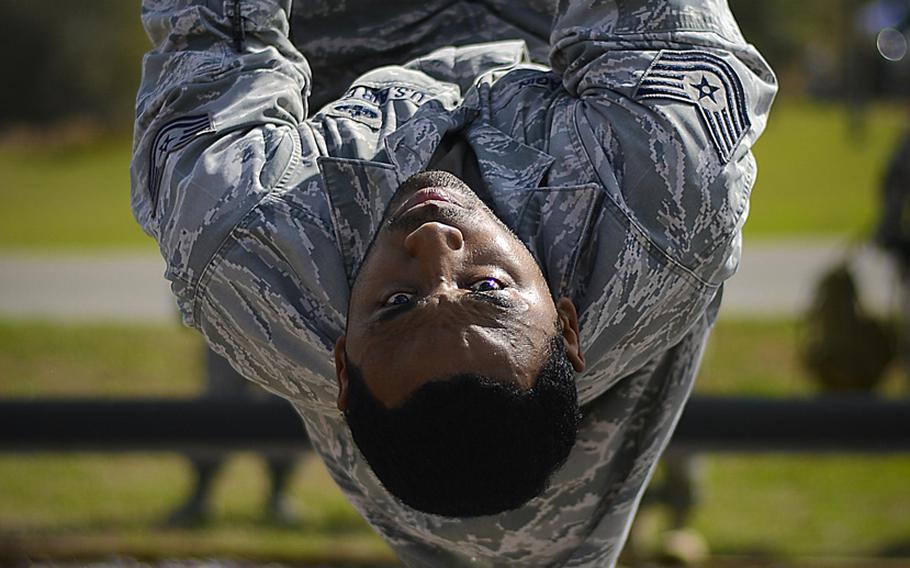 Airman 1st Class DeAaron Alexander receives a level-one contamination of oleoresin capsicum from Senior Airman Daniel Miller on Feb. 27, 2015, on Laughlin Air Force Base, Texas. After being hit with the pepper spray, the individual must then open their eyes, complete the five assessment stations and make it to the decontamination point on their own. (Steven R. Doty/U.S. Air Force) 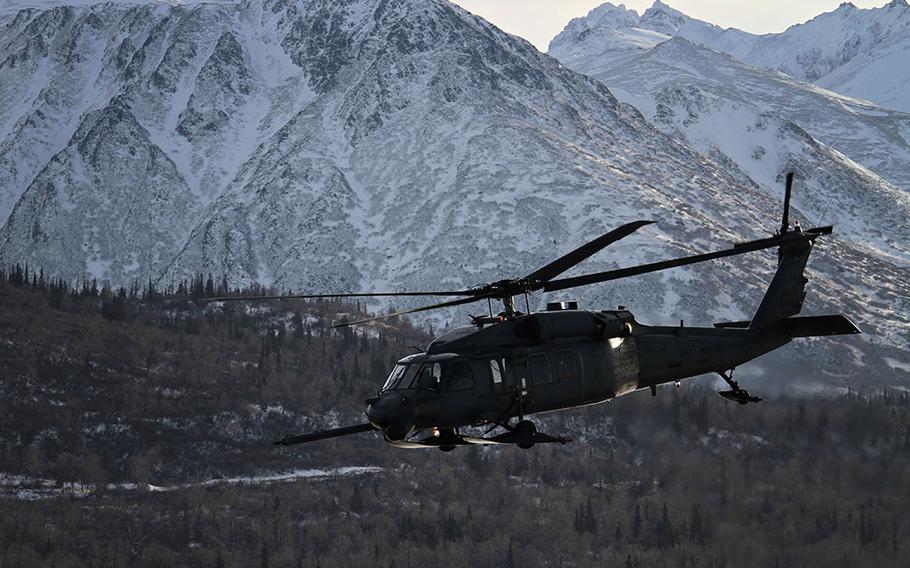 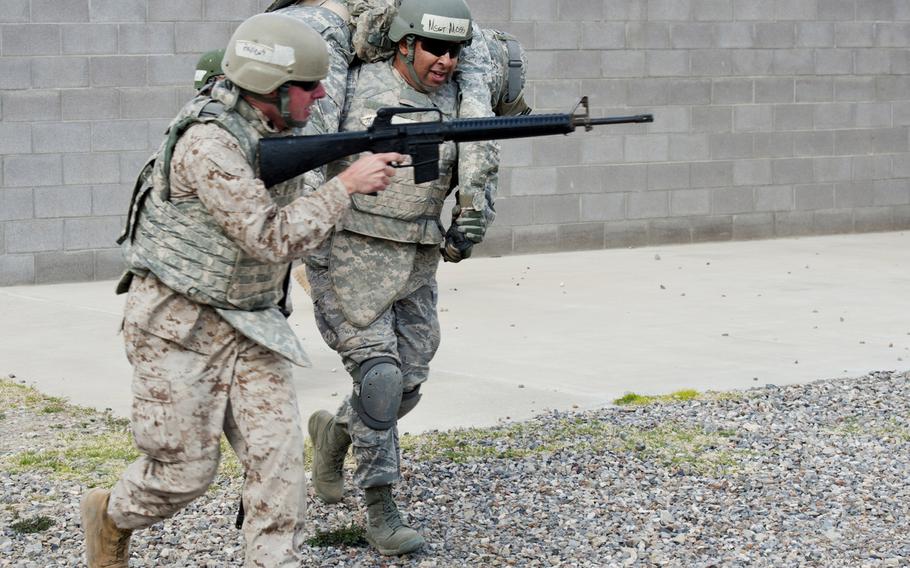 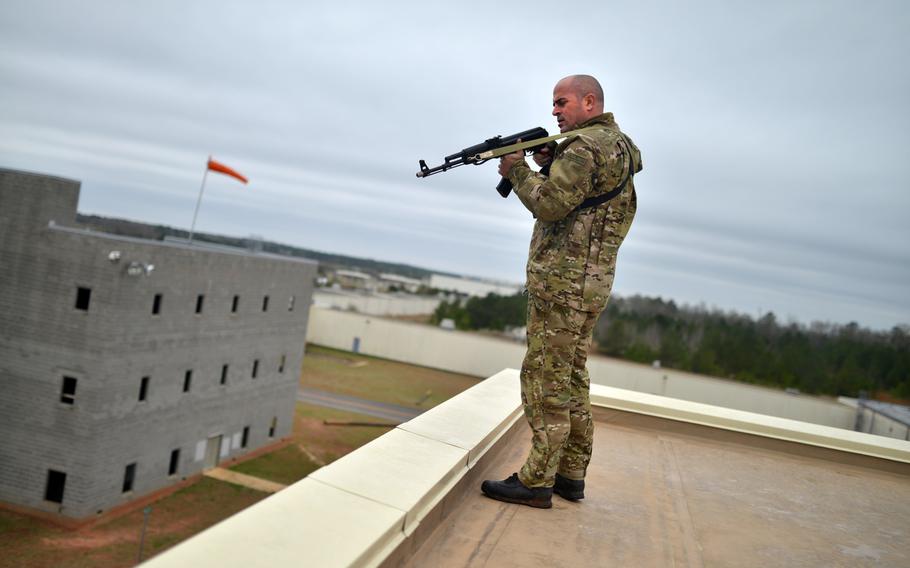 Nathan Cumminskey, an employee of the Guardian Center of Georgia, fires blank rounds at students during a training event at Global Dragon Deployment For Training on on March 13, 2015. (Christopher Muncy/U.S. Air Force) An A-10C Thunderbolt II sits on the flight line as an F-15E Strike Eagle flies over at RAF Lakenheath, England, on March 13, 2015. The A-10s and airmen are deployed out of Davis-Monthan Air Force Base, Ariz., as part of Operation Atlantic Resolve. (Trevor T. McBride/U.S. Air Force)