Petraeus considered as next CIA chief 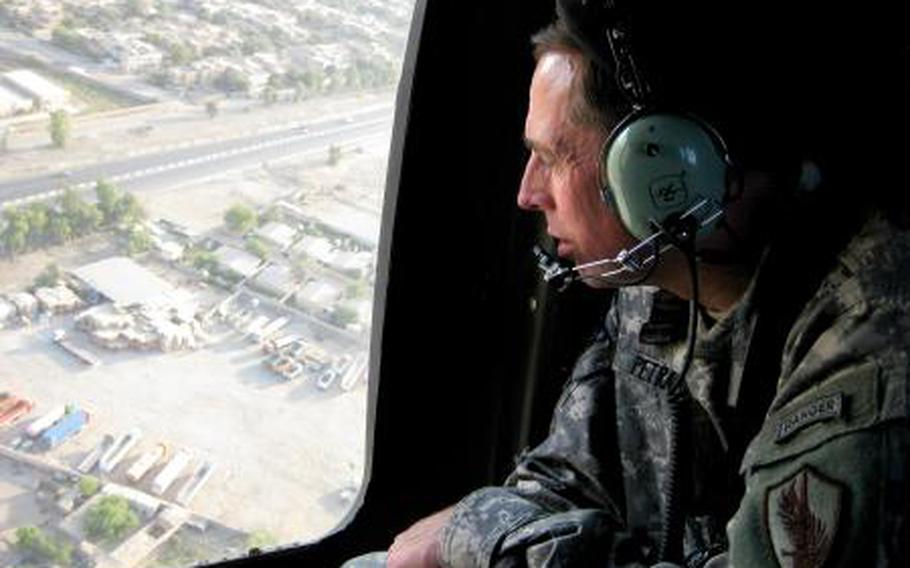 Gen. David Petraeus, commander of all U.S. and NATO troops in Afghanistan, is under serious consideration to become the next head of the CIA, National Public Radio reported on Tuesday.

Petreaus would replace current CIA Director Leon Panetta, who could be a candidate to replace Defense Secretary Robert Gates.

Despite overseeing U.S. efforts in Iraq and Afghanistan, Petraeus is not being considered as the next chairman of the Joint Chiefs of Staff when Adm. Mike Mullen retires in the fall. That job could go to current Vice Chairman Marine Gen. James &ldquo;Hoss &ldquo;Cartwright or Adm. James Stavridis, currently head of U.S. European Command.