Pentagon TV goes off the air Friday after 10 years 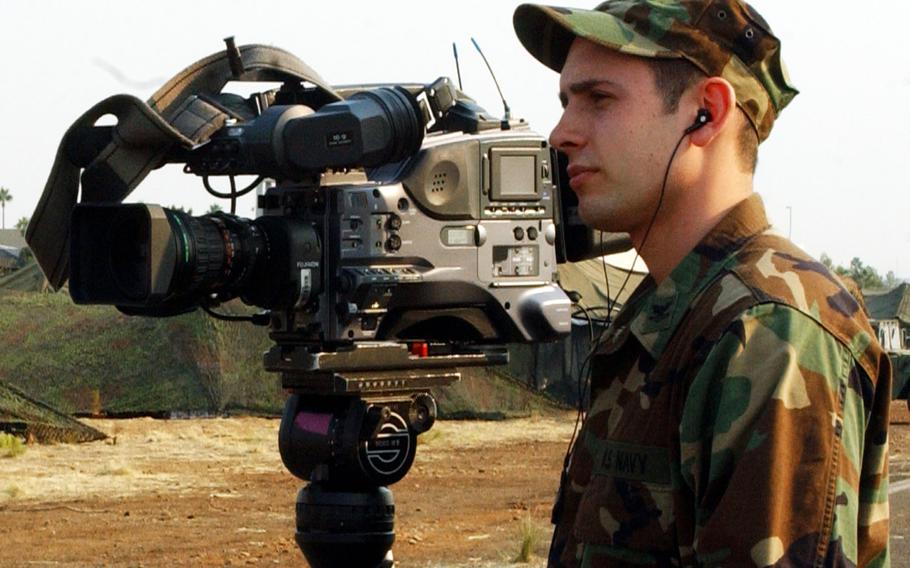 WASHINGTON – The Pentagon is taking its official news channel off the air Friday, the Defense Department said in a press release.

DoD News, formerly known as the Pentagon Channel, has maintained its own broadcast channel for more than a decade. But budget constraints and the rising popularity of online program viewing have forced changes in the way official DOD news reports will be made available to servicemembers and their families.

“As technology improved and audience-viewing habits changed, internet based distribution became a more economical and efficient way to reach the military’s geographically dispersed audiences,” the Pentagon said in a statement.

Starting Friday, DoD News content will only be distributed on the American Forces Network and online at Defense.gov. AFN and the website will show live events, and programs will be archived for on-demand viewing on Defense.gov, according to the press release.