Panetta: BRAC back on the table in 2014 Pentagon budget 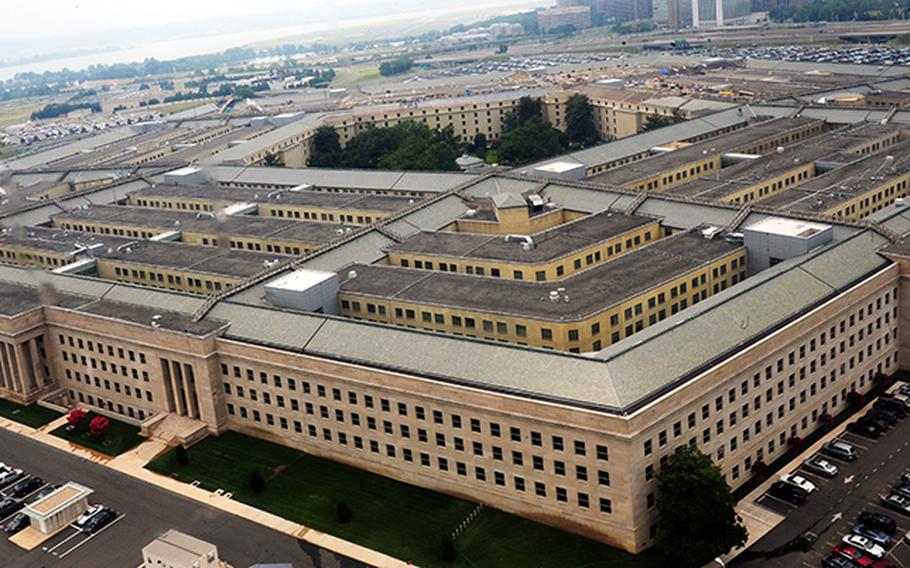 WASHINGTON — The Pentagon will propose another round of base realignment and closure as part of its fiscal 2014 budget request, along with a smaller-than-expected pay increase for servicemembers and savings from Tricare and retirement, Defense Secretary Leon Panetta said Wednesday in an interview with Stars and Stripes.

Panetta laid out what the fiscal 2014 defense budget “should be like” to a small group of reporters, while warning that if Congress fails to approve the Pentagon’s fiscal 2013 budget request or avert automatic, across-the-board spending cuts, the DOD will be forced to “throw the strategy out the window.”

Panetta and President Barack Obama raised the BRAC idea in January 2012, but lawmakers from both parties quickly squelched the idea, saying the long-term savings weren’t worth the short-term costs. On Wednesday, Panetta said that in the current budget environment, closing bases just make sense.

For a Congress that is talking about a continuing resolution to keep the government funded and about across-the-board sequester cuts, “what do they expect?” Panetta said. “You can’t have a huge infrastructure supporting a reduced force.”

The Pentagon was forced to absorb about $487 billion in cuts over 10 years as part of a 2011 deal to solve a previous debt-ceiling crisis, and the DOD’s budget proposal for fiscal 2014 reflects those cuts. It includes the planned reduction of the Army to 490,000 and the Marine Corps to 182,000, as well as proposed cuts to the Navy and Air Force budgets that were rejected by Congress for the 2013 fiscal year.

The budget proposal also includes about $30 billion in cuts to overhead and “inefficiencies,” as well as investments in the growth of special operations forces, sea-based drones, cybersecurity forces and capabilities and space systems, Panetta said.

While the Pentagon had expected to include a 1.7 percent pay raise for servicemembers for 2014, Panetta said he will instead include a 1 percent pay increase to cut overall costs, even if sequestration doesn’t take effect.

“We’ve always said we’ve got to find savings (in military pay), because that’s an area that’s grown by 80 percent over the last decade,” he said. “If we don’t get those costs under control, what will happen is we’ll have to further reduce the size of the force, sacrifice readiness.”

If the DOD faces further cuts, particularly the $50 billion per year in cuts for 10 years that sequestration would mean, Chairman of the Joint Chiefs of Staff Gen. Martin Dempsey said there could be significant cuts to the size of the force.

Sequestration would mean cutting double the amount of money, he said, which could mean doubling the force reduction. “Now, I don’t think it will be that clean, but clearly if sequestration hits, there will be implications for force structure,” Dempsey said.