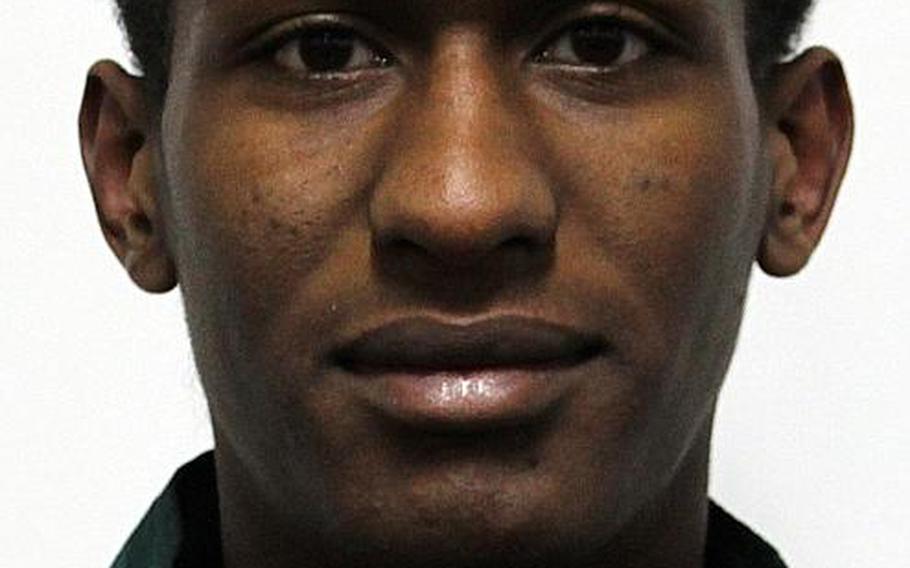 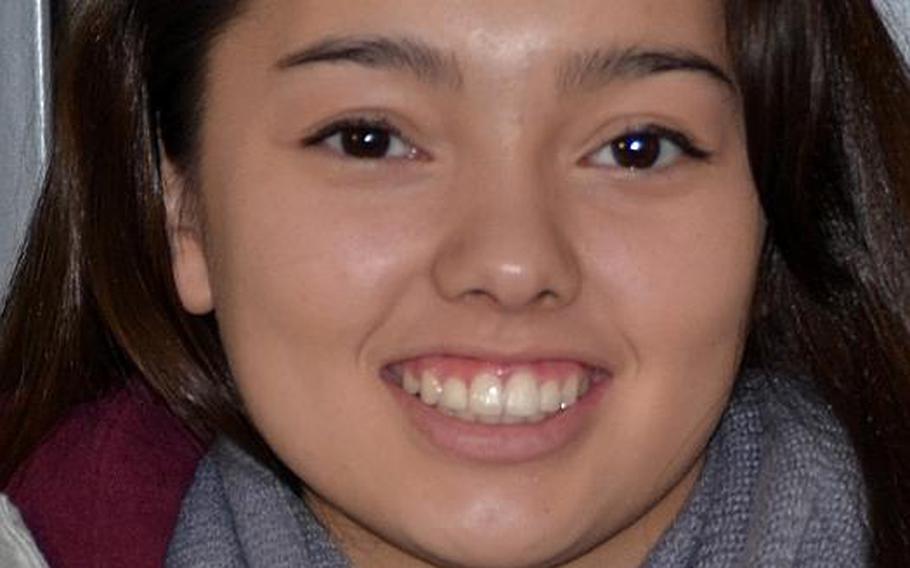 Last week &mdash; Averaged 19 points and 11 rebounds in two games, both victories over Yokota on the Eagles&rsquo; home court in a DODDS Japan weekend series. Edgren improved to 6-1 on the season, all DODDS Japan games, and is on pace to better its 14-3 DODDS Japan and 25-6 overall finishes of a year ago.

Mack, a senior forward, scored 14 points and grabbed 11 rebounds on Friday, as Edgren outscored the Panthers 18-7 in the second quarter of a 55-49 win. The next day, Mack paced the Eagles with 24 points and 11 rebounds in the Eagles&rsquo; 62-33 pounding of Yokota.

Coach Andre Thibert refers to Mack as the team&rsquo;s &ldquo;silent leader. He leads by his play. He&rsquo;s definitely our &lsquo;go-to&rsquo; guy this year on the inside and in rebounding. All the players are accepting their roles really well. I&rsquo;m having fun coaching these guys.&rdquo;

Last week &mdash; Recorded career highs in points and steals as the Warriors beat Seoul American for the first time on the Falcons&rsquo; home court, and for the first time in any Korean-American Interscholastic Activities Conference Division I game since the semifinals of the league&rsquo;s postseason tournament in 1997.

Wright, the Warriors&rsquo; sophomore point guard, turned shooter on Friday to the tune of 31 points plus 11 steals and Daegu survived a fourth-quarter rally by the Falcons that sent the game to overtime, where the Warriors outscored Seoul American 10-3. Wright had just enough in the tank the next day to lift the Warriors to a 26-25 win at Osan American. They&rsquo;re 9-0 on the season.

&ldquo;She runs the offense like a coach on the court,&rdquo; coach Ken Walter said. &ldquo;She&rsquo;s the leader out there. She understands the game. She manages the game from start to finish. Nobody works harder than Sarah does during the school year.&rdquo;