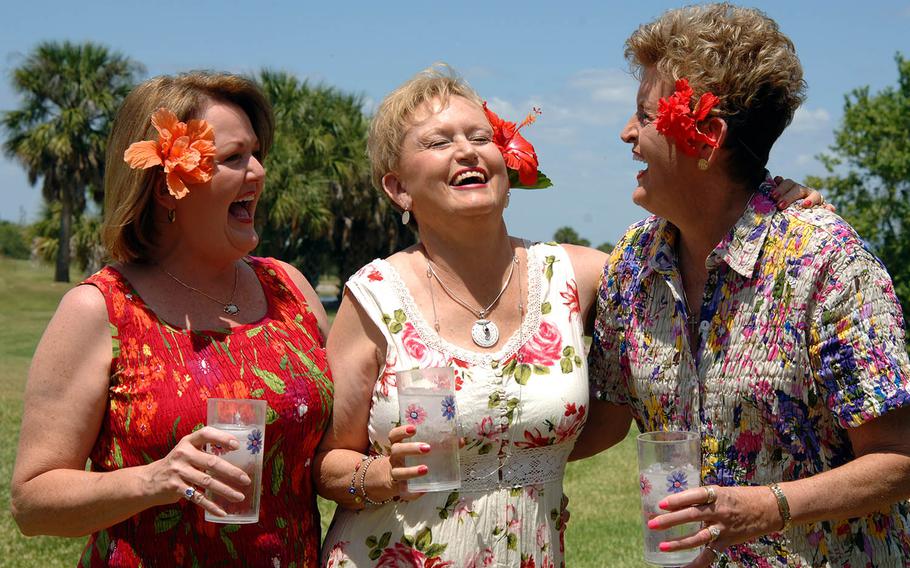 In general, optimistic people are less likely to be stressed, because they focus on positive emotions and have some sense of control in situations. (Dreamstime/TNS)

Women who are more optimistic have a better chance of living longer.

A recent study found they have a reduced risk of dying from cancer, heart disease, stroke, respiratory disease, and infection, than women who are less optimistic.

Dr. Richa Sood, an internist at Mayo Clinic who was not involved in the study, says: “There were about 70,000 women in this particular study and what they were trying to figure out was if the women self-reported optimism at a certain point in their life, downstream were they less likely to die if they were more optimistic. They found that there was about a 30 percent reduction in the risk of dying if women were in the highest quartile for optimism compared to those who were in the lowest quartile.”

Sood says too much stress can often lead to a fight or flight response, which can elevate blood pressure, affecting physical health as well as a person’s pessimistic or optimistic approach to a given situation.

“There’s a concept of heart rate variability, which is a measure of how relaxed we are. That goes down. That is the cardiovascular link and why we can start having more cardiovascular problems,” Sood says. “That’s why optimistic people are less likely to go in that mode because they are not triggering their sympathetic response as much, and they’re not really pumping their cortisol as much.”

She adds, in general, optimistic people are less likely to be stressed, because they focus on positive emotions and have some sense of control in situations.

“People who don’t find optimism feel they have no control and that life is not going to go well,” says Sood. “Optimistic people, because they feel that they can make some change, have this philosophy approach that ‘I can do something rather than avoidance.’ Also, in terms of approach, they are likely to do right things. They are likely to ask for help, from medical facilities, from their friends, or tap into internal resources to get their positive emotions going.”

Self-compassion is another component of optimism. “Women have a lot of self-doubt,” says Sood. “We probably peg our self-worth on things least well done rather than what we do well. So that doesn’t give us the good, positive energy. But if we could focus on ‘I tried my best, pat on the back, I will do better next time,’ that’s optimism, and we are caring for ourselves.”

Also, Sood says research shows that, during the time of puberty and menopause, when hormonal fluctuations are happening, women are slightly more vulnerable to emotional ups and downs. They have more depression, more anxiety, and more mental illness. So women can be somewhat predisposed to the struggle of finding optimism.

She says women are often caregivers, and when you care for somebody, you’re also likely to worry more. “Women do multitasking, more worrying, more rumination, more caring,” says Sood. “Many times, women just go like they’re super-women — doing everything for everybody with very little self-care. And there’s a time after which you are, like what happened here because you kind of go to the edge of the cliff and crash. Then you say, OK, I need help.”

Sood concludes, “One may hypothesize, if women can be optimistic, they are likely to have more incremental benefit in their health outcomes compared to men. Also, optimism is about 25 to 30 percent genetic. So what that means is it can be learned, and there are skills that can increase optimism. So it can be available to everybody who’s interested. That’s probably half the victory when you say, I need help, you know? That’s big, because, a lot of times, we feel that is a sign of weakness to ask for help.”