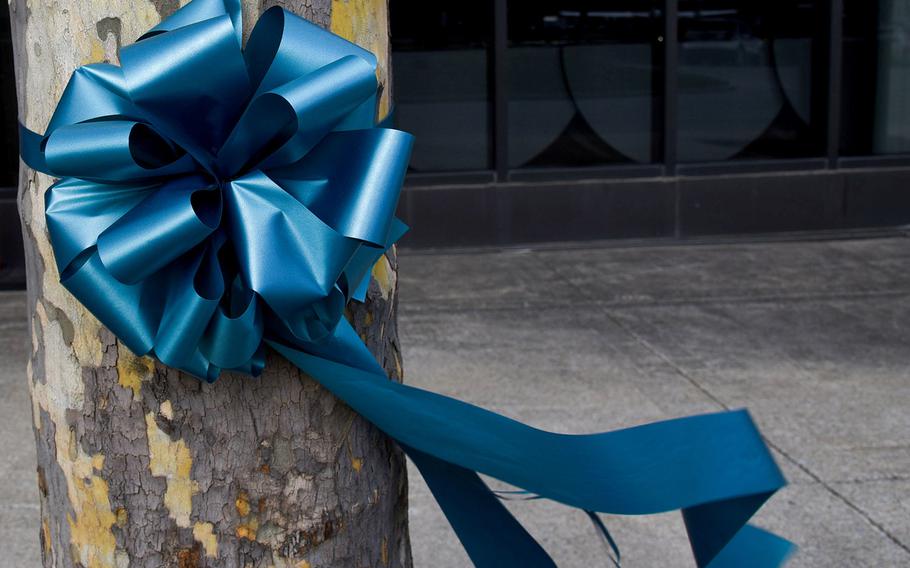 WASHINGTON – A wide-ranging study of sexual assault and harassment among military ranks found the biggest risks are on a few of its largest bases, especially for the Army and Marine Corps. The greatest risk, however, is on the Navy’s fleet of ships.

Results of the massive study, which faced months of delays, were released Friday. The joint effort by the Rand Corp. and the Pentagon used reported attacks from about 170,000 active-duty servicemembers surveyed in 2014 to estimate risk at each military installation.

Each servicemember’s estimated risk of being sexually assaulted during the one-year period of study depended in large part on their assignment to a particular unit, command and installation.

“In one military service, for instance, women could see their risk doubled or halved, depending on the installation or ship to which they are assigned,” the report found.

The study acknowledges that its results include assaults on and off base, with servicemembers and civilians as assailants. The data from 2014 is old enough that it could no longer reflect today’s most dangerous places or risks. And not all details – the names of specific ships, for example -- are included.

“DOD requested this report in order to provide installation commanders with lead indicators -- early warning signals -- to help prevent sexual misconduct,” Maj. Carla Gleason, a Pentagon spokeswoman, said. “The results are a valuable first look at how the Department can approach estimating sexual assault risk at installations. Given some of the limitations of the study, additional work must be done to explore the factors driving the results.”

The Navy results were especially damning, with ships dominating the high-risk installations. “Of the 15 highest-risk installations for Navy women, 13 are ships or clusters of ships, including eight of the 10 aircraft carriers,” the report found. At Naval Support Activity Charleston, S.C., the highest-risk Naval installation for women, “our model estimates that more than one in six women assigned to duty at that installation were sexually assaulted in FY 2014.”

“This should be an item for the leadership of every ship to pay close and continual attention to. Senior Navy leaders should use this data when they make command selection decisions moving forward. Navy commanders who commanded highly problematic ships should not be promoted or given even greater responsibilities.”

While lawmakers and advocates welcomed the release of the report Friday, they voiced concerns about what the military plans to do now. “One instance of sexual assault is too many, said Sen. Jim Inhofe, R-Okla., chairman of the Senate Armed Services Committee. “I look forward to hearing from the department about how it plans to use this report to improve their evaluation, prevention, response and enforcement efforts at installations and commands across the armed services.”

“SWAN intends to track this data and use it to maintain a focus on high risk installations to increase pressure on the military to remove commanders of high risk locations that show no improvement,” said retired Col. Ellen Haring, acting CEO of the advocacy group.

• The Air Force, which had considerably lower numbers, saw Lackland Air Force Base, Texas, with the most reports: 159, with 41 male and 118 female victims. Ramstein Air Force Base in Germany had the second-most: 77, with 51 men and 26 women.

Stars and Stripes reporter Nikki Wentling contributed to this article.