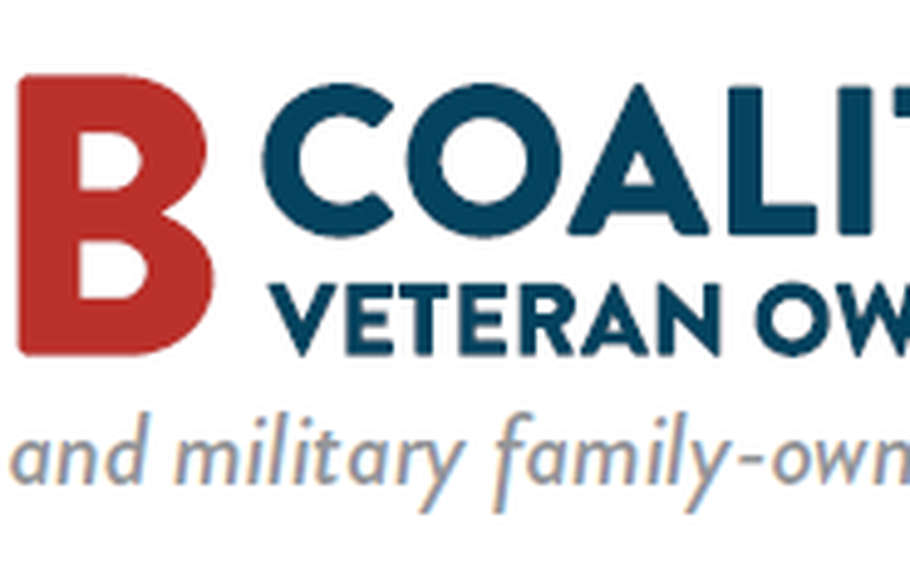 A new business initiative that features some of the biggest companies in the country aims to connect veteran-owned small businesses with larger corporations.

The Coalition for Veteran Owned Business, a collaboration between Syracuse University’s Institute for Veterans and Military Families and First Data Corp., launched Tuesday as a way to put an estimated 2.5 million veteran- and military family-owned businesses into the supply chains of large corporations.

Companies in the initiative include American Express, The Walt Disney Company and the U.S. Chamber of Commerce. The launch coincides with National Small Business Week.

With the military downsizing and up to a quarter million veterans transitioning to civilian life each year, improving the landscape for veteran-owned businesses is crucial, said James Schmeling, the Institute for Veterans and Military Families managing director for programming. Schmeling said veterans start small businesses at a higher rate than the general population but often aren’t as aware of private sector opportunities.

“It’s not that they can’t do it, it’s that this (program) allows them to do it faster,” he said.

The idea is to put small businesses owned by veterans or military spouses into direct contact with larger corporations to sell products or services. The coalition will also offer entrepreneurial education and training. One goal is to indirectly improve veteran hiring by boosting veteran-owned businesses, which are more likely to hire former servicemembers, Schmeling said.

Vivian Greentree, senior vice president and head of military and veteran affairs for First Data, has a personal stake in the effort: She is a Navy veteran and her husband is a Navy flight navigator. Greentree said fostering the next generation of veteran entrepreneurs is more than a nice thing to do, though.

“Small businesses run the economy, they help the community,” she said. “It is good business.”