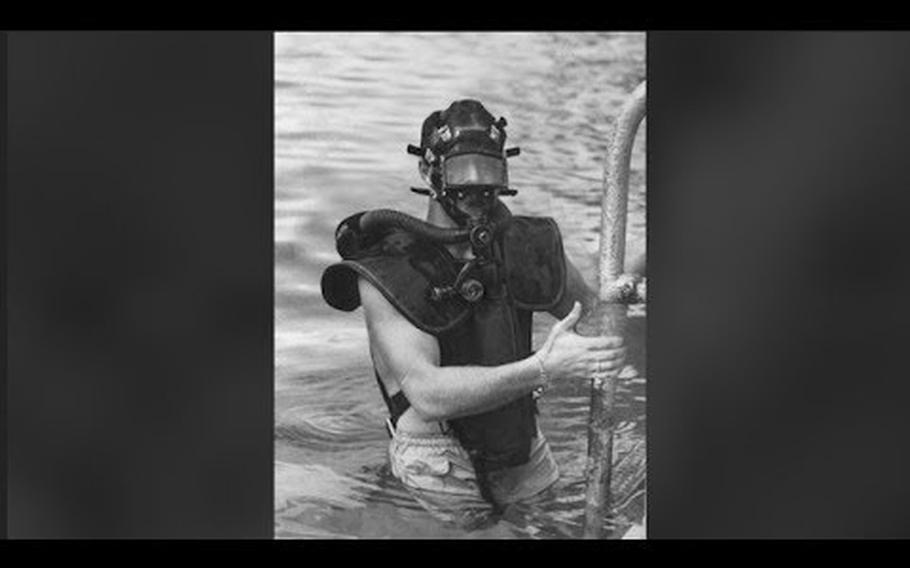 The Office of Strategic Services, a precursor to the CIA, began what is now considered the United States Navy SEALs at the Omni Shoreham in Washington, D.C. in 1942.

Christian Lambertsen is credited with developing an underwater breathing apparatus, which is now scuba gear.