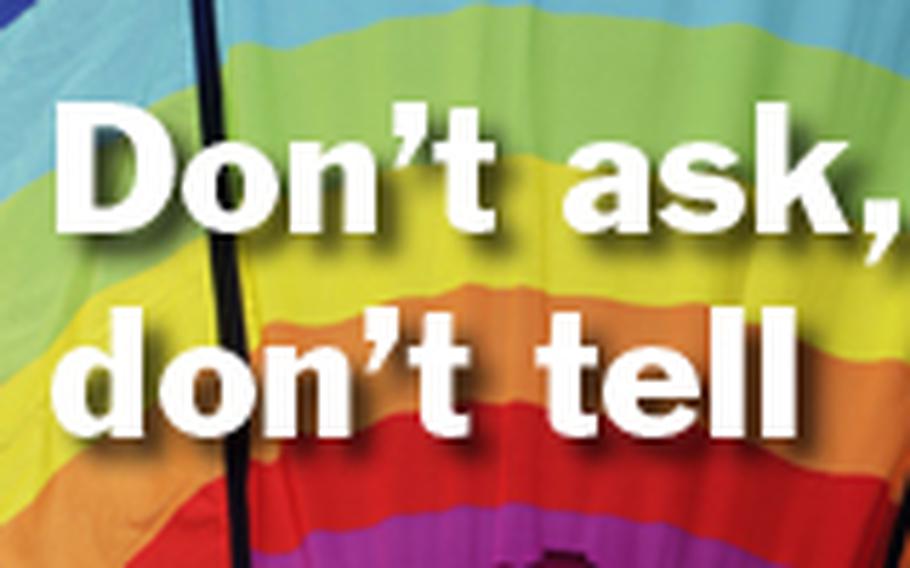 Military chaplains are fearing that an unofficial version of the "don't ask, don't tell" policy &mdash; one that muzzles chaplains who hold strict biblical beliefs about homosexuality &mdash; will emerge when DADT ends on Sept. 20, according to a report by Fox News.

"We've already seen that a chaplain had an assignment pulled because he was critical of the repeal of DADT," Fox quotes retired Col. Ron Crews, a former U.S. Army chaplain, as saying.

Crews, along with representatives from several denominations that sponsor military chaplains, have been meeting with attorneys in Scottsdale, Ariz., to form a coalition that will provide legal support for chaplains and soldiers who might be disciplined over conflicts concerning their views on homosexuality, the Fox report says. Crews is executive director of the newly formed Chaplain Alliance for Religious Liberty.

"We need to cover our chaplains and all military personnel who hold traditional orthodox views on homosexuality, that their constitutional rights will not be infringed upon in this new environment," Crews is quoted as saying.

The government is assuring chaplains they have nothing to fear. A Department of Defense statement says, "Chaplains will continue to have freedom to practice their religion according to the tenets of their faith. Chaplains are not required to take actions that are inconsistent with their religious counseling ... or modifying forms of prayer or worship," the Fox report notes.