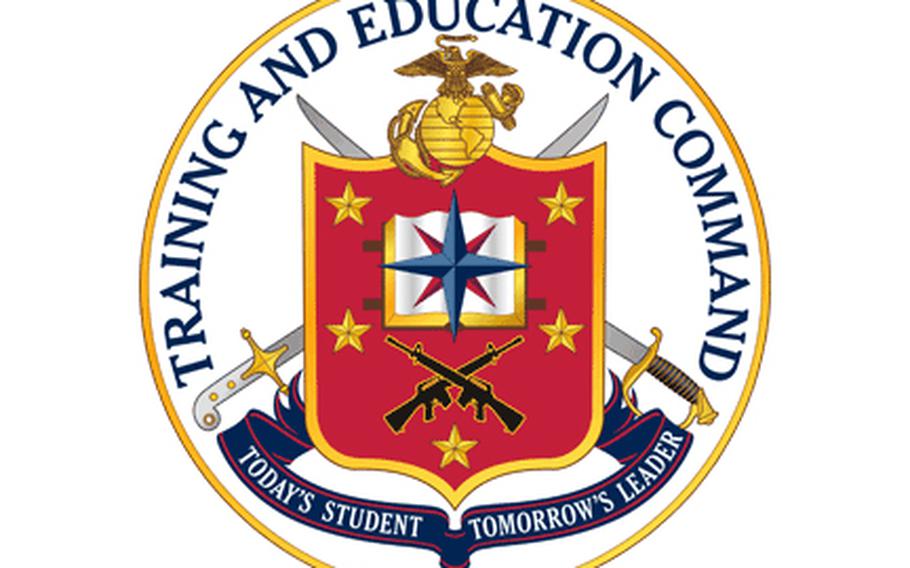 The commander of Marines assigned to the Army’s Fort Leavenworth in Kansas was fired last week, according to a statement from the Marine Corps Combat Development Command.

Col. William Blanchard was relieved of command by Brig. Gen. William Bowers, commander of the Marine Corps Education Command, on June 19 "due to a loss of trust and confidence in his ability to command,” according to the statement.

The Leavenworth detachment falls under Bowers’ command, which reports to the Combat Development Command located at Marine Corps Base Quantico, Va.

The Combat Development Command declined to comment on whether there is an investigation of Blanchard and his firing. The command also did not comment on when Blanchard took command of the detachment and how many Marines he oversaw at the Army base.

Fort Leavenworth is located on 5,634 acres along the Missouri River, north of Kansas City, according to information provided by the base public affairs office. It’s home to about 3,700 active-duty servicemembers.