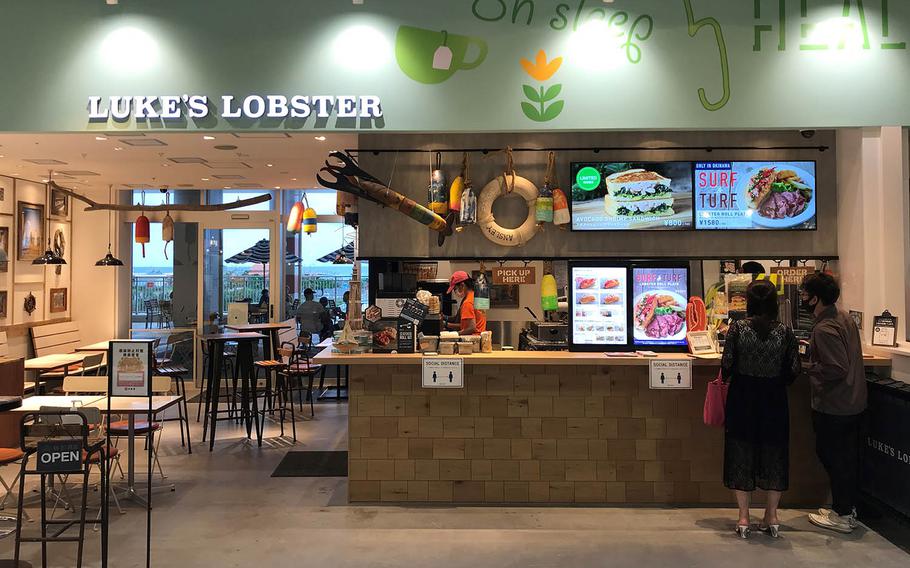 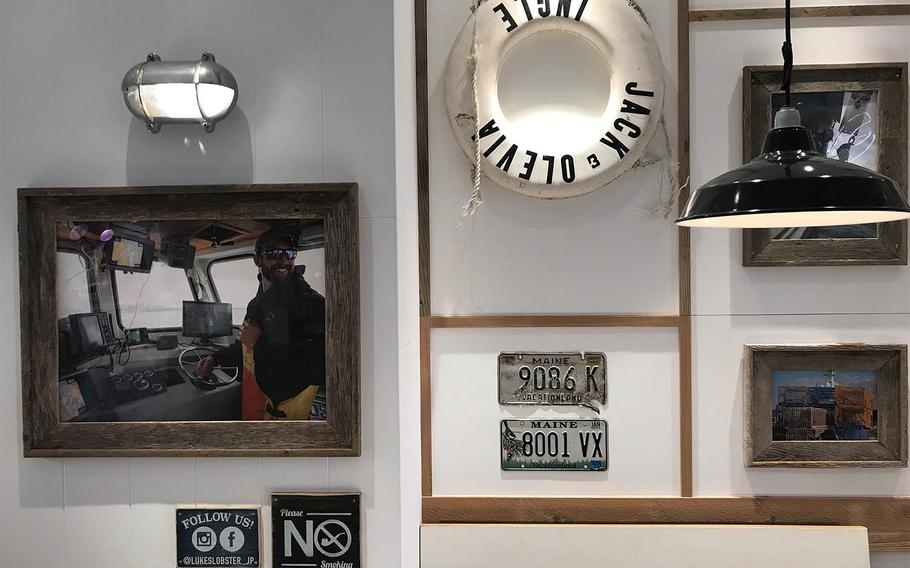 Buy Photo
Luke's Lobster, a New York City-based seafood chain that opened a location at the new Iias Okinawa Toyosaki mall in June 2020, is small and inviting, with photographs of lobstermen and Maine license plates decorating the walls. (Matt Burke/Stars and Stripes) 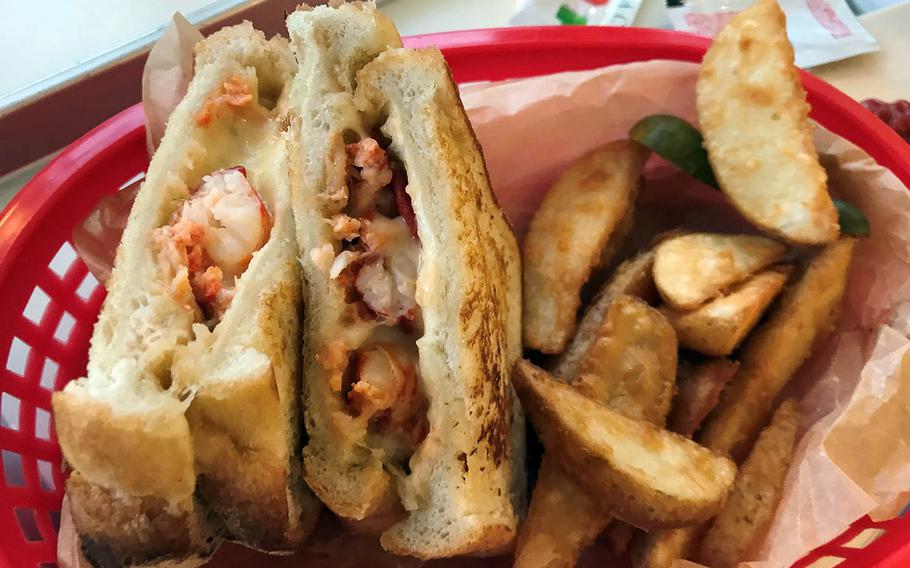 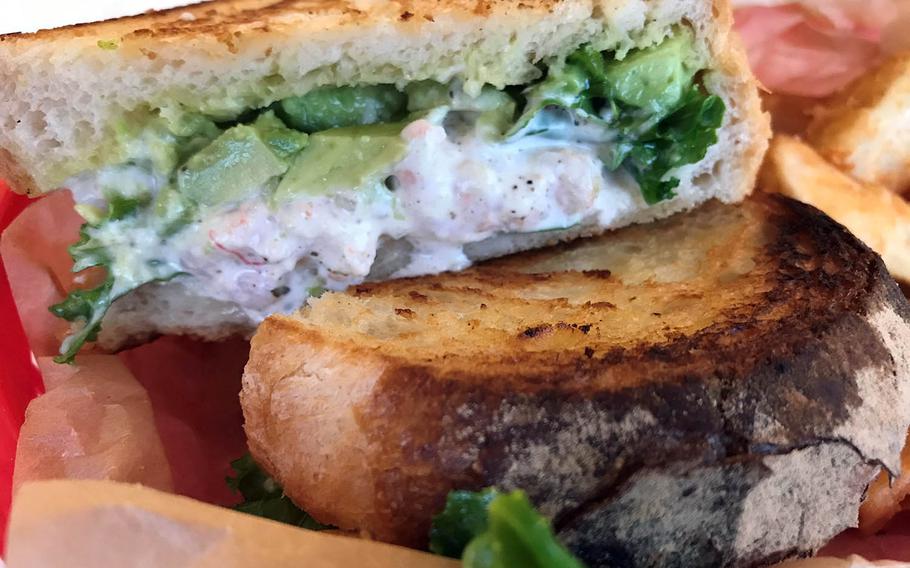 A lot of American-style restaurants in Japan promise a taste of home, but nowhere is that promise better fulfilled than Luke’s Lobster in southern Okinawa.

Luke’s, a New York City-based chain, is one of only a few that have not only crossed the pond but also set up shop outside major metropolitan areas like Tokyo. You’ll find it on the second floor of the new Iias Okinawa Toyosaki mall, four miles south of Naha Airport, next to Toyosaki Seaside Park.

The restaurant opened with little fanfare in June amid the coronavirus pandemic. It offers Maine-style lobster, shrimp and crab rolls with the seafood slightly chilled to preserve its natural sweetness and tenderness, according to a pamphlet picked up at the Toyosaki location.

The new restaurant offers outside seating so American service members under coronavirus liberty restrictions can safely and responsibly enjoy a lobster roll.

Luke’s was founded in Manhattan in 2009, the pamphlet said. The brand’s philosophy has always been to offer authentic lobster rolls without having to visit a fancy restaurant. In fact, the Luke’s location at the Toyosaki mall is small and inviting, with photographs of lobstermen and Maine license plates decorating the walls.

Luke’s has made a concerted effort to push into the Japanese market with four Tokyo locations and seven in the country, the pamphlet said. It also has a food truck that can be followed online.

Its most popular item is the 4-ounce lobster roll, which sells for 1,580 yen plus tax, or about $15, the pamphlet said. It features fresh lobster, seasoned with lemon butter and secret proprietary ingredients, in a toasted bun.

“All lobster rolls are made to order,” the pamphlet said. “This is to make sure only the freshest lobster rolls will be handed to the customers.”

Only on Okinawa, Luke’s offers a surf and turf plate featuring a lobster roll, French fries and sliced roast beef for 1,580 yen.

Luke’s offers party boxes with rolls and sides and roll kits so you can put your own rolls together at home. It also does catering.

The lobster at Luke’s was light and fluffy, with good flavor, and it came in copious amounts, just like being back home. The shrimp burst from its casings with each mouthwatering bite.

The lobster grilled cheese was delicious, with the inside a steaming, oozing mix of lobster and cheese. The bread was thick and appeared buttered and grilled to perfection.

However, the bread was slightly chewy, indicating it had been heated in the microwave, which was a shame. Same was true for the shrimp and avocado sandwich. The contents came topped with a delightful cream sauce, but again, the bread was just a bit chewy.

The clam chowder didn’t have a lot of clams but would pass muster in lower-tier New England eateries.

All in all, my party craved a taste of home, a taste of New England, and we got it at Luke’s. It wasn’t the best lobster roll in the world, but it was enough to keep the homesickness of living abroad at bay and conjure a little nostalgia.