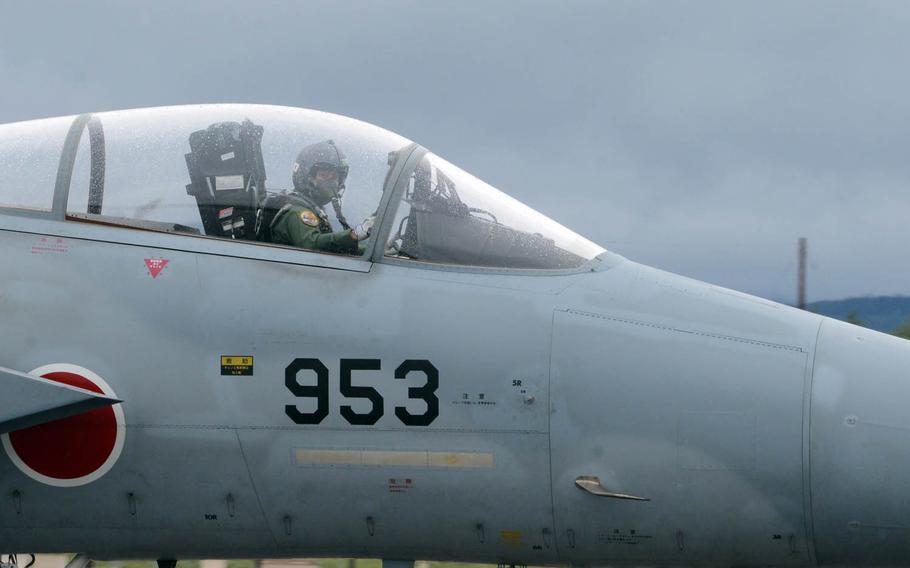 Dozens of flights experienced delays after a wheel came off a Japanese F-15 fighter jet at Naha International Airport on Monday.

Officials closed the runway for about two hours, according to Asahi. That led to several commercial flights being delayed, diverted or canceled throughout the afternoon and evening.

The Monday print edition of Stars and Stripes could not be delivered on Okinawa because of the shutdown. Subscribers will receive Monday’s newspaper along with their Tuesday delivery.