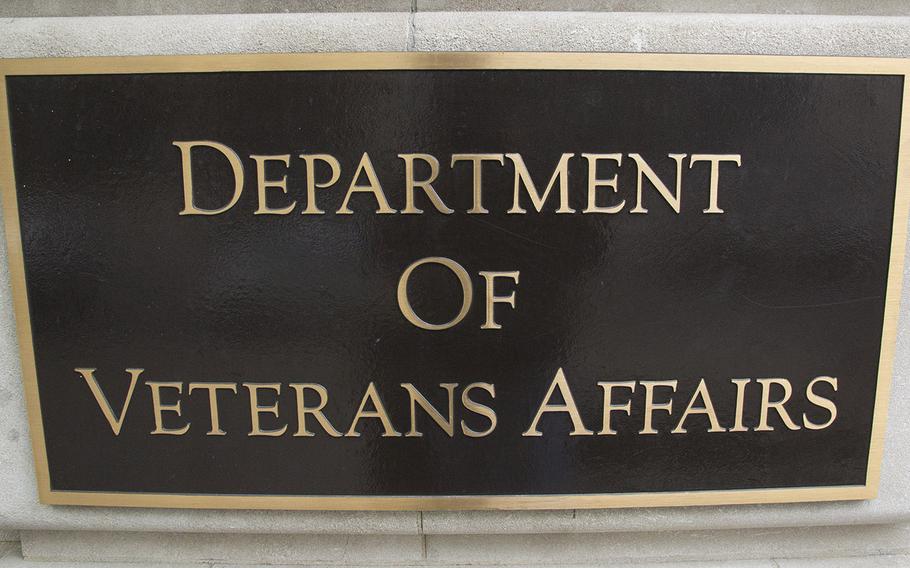 Department of Veterans Affairs investigators conducted spot checks at 10 veterans benefits offices around the country and came to a disturbing conclusion: The VA has been systemically shredding documents related to veterans’ claims, some potentially affecting their benefits.

The VA Office of Inspector General conducted the surprise audit at 10 regional offices on July 20, 2015, after an investigation into inappropriate shredding in Los Angeles found that staff there was destroying veterans’ mail related to claims, according to an OIG report released Thursday.

Investigators arrived unannounced at regional offices and sifted through 438,000 documents awaiting destruction as of 11 a.m. Of 155 claims-related documents, 69 were found to have been incorrectly placed in shred bins at six of the regional offices: Atlanta, Chicago, Houston, New Orleans, Philadelphia and Reno, Nev. There were none at Baltimore, Oakland, San Juan and St. Petersburg, Fla.

Investigators determined that two of the 69 documents affected benefits directly, nine had the potential to affect benefits and the rest would not affect benefits but were required to be in the claims folders before destruction and were not there.

It was enough, the report said, to conclude that not only were the problems systemic, the impact could be serious.

“The potential effect should not be minimized,” the report concluded. “Considering that there are 56 [VA regional offices], and if weekly shredding is conducted, it is highly likely that claims-related documents at other VAROs are being improperly scheduled for destruction that could result in loss of claims and evidence, incorrect decisions and delays in claims processing.”

The findings were the latest in a stream of mishandling of veterans care and benefits at the beleaguered Department of Veterans Affairs. The VA has been embroiled in scandal since the spring of 2014, when revelations emerged that the appointment wait list at the Phoenix VA Medical Center was so long that managers had manipulated the schedules to cover up delays. Patients had languished for months and in some cases years awaiting treatment. Some of them died before receiving care.

In February, the inspector general’s office, under pressure to publicize its findings, released dozens of investigations into wait times at various VA hospitals showing the problem persists across the system.

In Thursday’s report, the inspector general’s office determined that the errors in destroying claims documents in general stemmed from a lack of understanding of the Veteran’s Benefits Administration policy on managing paper records. The VBA’s policy was revised in 2011, three years after the policy was created. The report said management and staff found the policy “unclear and confusing.”

It also found that records management staff were often tasked with other duties that sometimes diverted them from their duties of reviewing documents scheduled for destruction.

The OIG’s office recommended that the Acting Under Secretary for Benefits Danny Pummill revise the policy to ensure claims documents are clearly identified, and that there are detailed and standardized procedures for records management staff to review documents. It also called for safeguards to ensure that the documents get the mandated levels of review, that employees comply with the policy and that supervisors conduct periodic reviews of the claims-related documents slated for shredding.

In its response, the Veteran’s Benefits Administration concurred with the recommendations and agreed to revise the policy and also realign staff responsibilities to “ensure procedures are in place to track all shredding violations identified.”

But it denied that the findings indicated a systemic issue.

“VBA knows that every veteran’s record is important and regrets these human errors,” the response said. “However we disagree that a fraction of a percentage error rate is indicative of a systemic issue.”