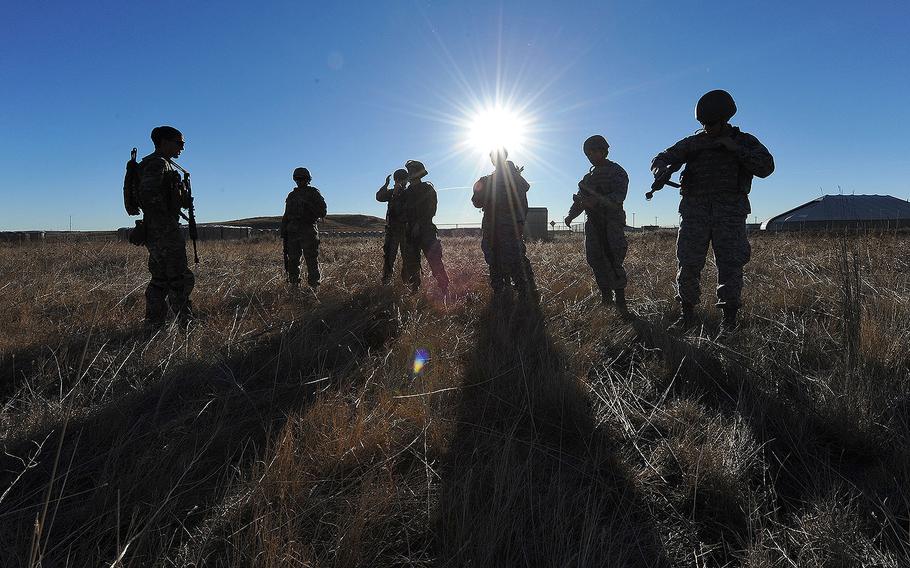 WASHINGTON — A Fort Carson soldier was killed in an accident during a training exercise early Wednesday morning on the Colorado post, the Army announced in a statement.

Fort Carson launched an investigation into the cause of the accident that occurred on one of the installation’s training ranges about 2:30 a.m., according to the statement.

The statement did not disclose any information about the nature of the accident. It also did not identify the soldier’s unit or whether other personnel were injured. A spokeswoman for the post declined to answer questions about the incident.

The soldier’s name was being withheld Wednesday, pending next-of-kin notification. Army policy is to wait 24 hours after family notification to identify fallen soldiers.

“Our thoughts and prayers are with those affected by this tragedy,” the statement read.