Destiny plays role in military-themed novel ‘Meant to Be’ 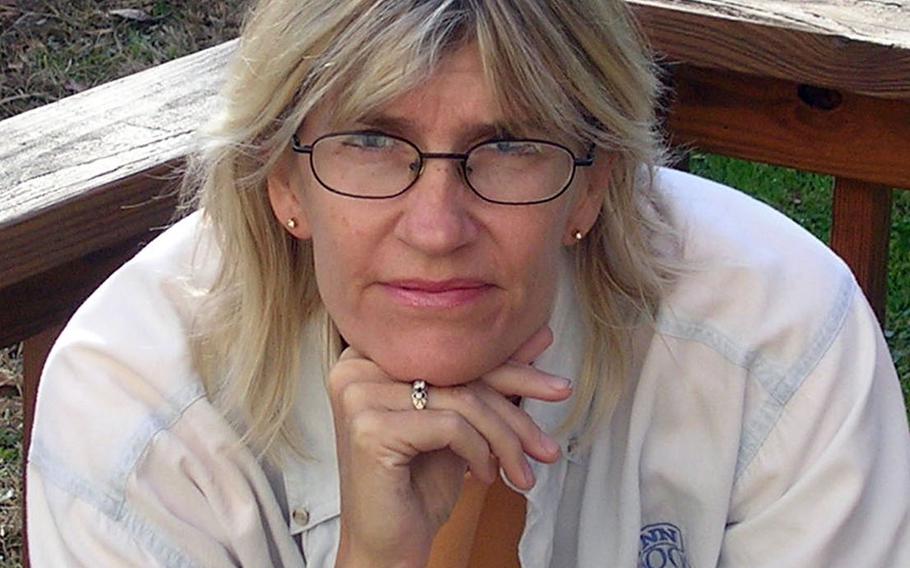 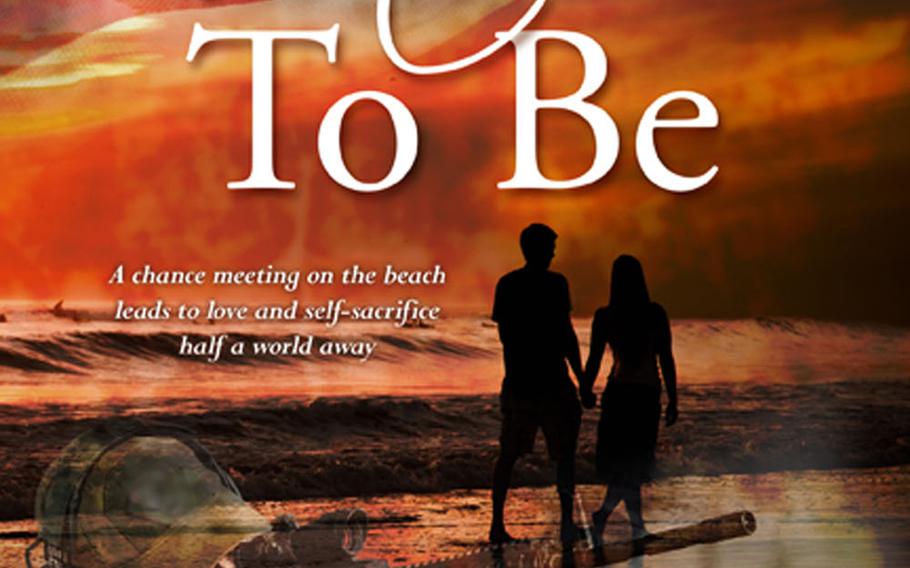 "Meant to Be" is author Jessica James' first novel set in the modern day. ()

As befits a romantic novel, destiny seems to have played a large part in bringing Jessica James’ latest work of fiction to life.

James, who usually writes historical fiction, says “Meant to Be,” her first modern-day novel, seemed to come out of nowhere. The story went from the glimmer of an idea while she was in Ocean City, Md., working on another book, to a few pages of notes, to coincidental encounters with key military personnel. For example, while James was fact-checking the rough draft of her manuscript, she received an unexpected email from a woman in the same specialized occupation, in the same location and with the same name as one of her protagonists.

The novel opens in Ocean City, with a chance encounter between two characters who have excellent reasons not to be looking for love. The first third or so of the book details their budding romance, and follows them around Ocean City for a magical 24 hours as the couple gets to know one another.

Lauren and Rad both think they’re doing the honorable, and necessary, thing by not telling the other that each is special ops military. But their paths cross again halfway around the world in ways and places that will make their time in Ocean City feel both ephemeral and life-sustaining.

As for the military themes of honor and duty to country that run throughout the book, James says they are a common thread that run through all of her novels no matter the time period. “I didn’t set out to write about them, but looking back on what I’ve written, the subject of honor and duty pretty much sum up the central premise of all my books.” James is familiar with the military because her father served as an officer in the Air Force and the Pennsylvania National Guard, and her brothers both work with the military as civilians. “Every family vacation centered around an air show or some kind of museum,” she says.

The military elements of the book are fundamental to the plot. Military aspects are well fleshed out and should feel credible to those who have served, but not overbearing in such a way that those less familiar with the lifestyle will feel bogged down by these details.

The romantic aspects of “Meant to Be” make it more of a sweet, gentle love story than a bodice-ripper. When asked if she intentionally gave the novel more of a PG-rated quality, James said she “writes what she likes to read.” James said she doesn’t aim to fit any particular genre, and in fact her books have reached Amazon bestseller lists in several categories, including military romance and Christian historical fiction. “I think poignant love stories that show deep emotion and inner conflict have a wider appeal and can make a greater impact than a typical romance novel,” James said, noting that she has a lot of male readers, as well as fans who are as young as the eighth grade.

James’ previous novels include “Shades of Gray,” a historical fiction novel published in 2008 set against the backdrop of the Civil War. James says she self-published “Shades of Gray,” and eventually a publisher came calling. The publisher insisted that James change the ending of the book, which James describes as a “realistic wartime ending,” to make it a “happily-ever-after” one. The two existing versions of the book created confusion that, judging from readers’ comments on Amazon.com, continue to this day. The version of the book with a happy ending is called “Noble Cause,” and was published in 2011.

Romance readers who expect high levels of eroticism will likely be disappointed in James’ novels. But the military-themed “Meant to Be” makes a compelling case to land on the summer readings lists of those who enjoy a heart-tugging, well-written novel that they won’t want to put down until the last, bittersweet page.

“Meant to Be” is available on Amazon.com and at other major book retailers. James will be donating a portion of the June sales to a new charity, LZ-Grace Warriors Retreat in Virginia Beach, Va.