Commissaries to close Mondays, some Tuesdays due to furloughs 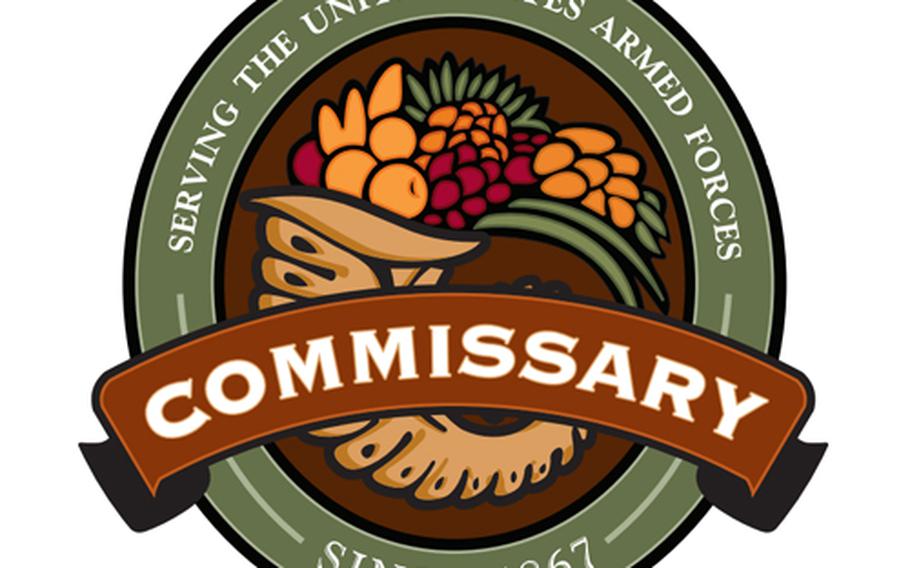 Under plans announced by Defense Secretary Chuck Hagel earlier this month, most Defense Department civilians will stay home without pay for up to 11 days, with two furlough days per pay period through the end of September.

“We know that any disruption in commissary operations will impact our patrons,” Joseph H. Jeu, director and CEO of the Defense Commissary Agency, said in a written statement Friday. “Also, we understand the tremendous burden this places on our employees, who, when furloughed, will lose 20 percent of their pay.”

Jeu said the agency decided on Monday closures after determining it would cause customers the least inconvenience. The 148 stores already closed on Mondays for restocking will now also be closed Tuesdays, Jeu said.

Commissaries employ more than 16,000 people in 13 countries and two U.S. territories, with furloughs set to impact all of the agency’s more than 14,000 U.S. civilian employees.

DOD furloughs will save the department $1.8 billion, defense officials say, and are necessary because of nearly $40 billion in sequestration cuts caused by Congress’s inability to reach a deficit-cutting deal.