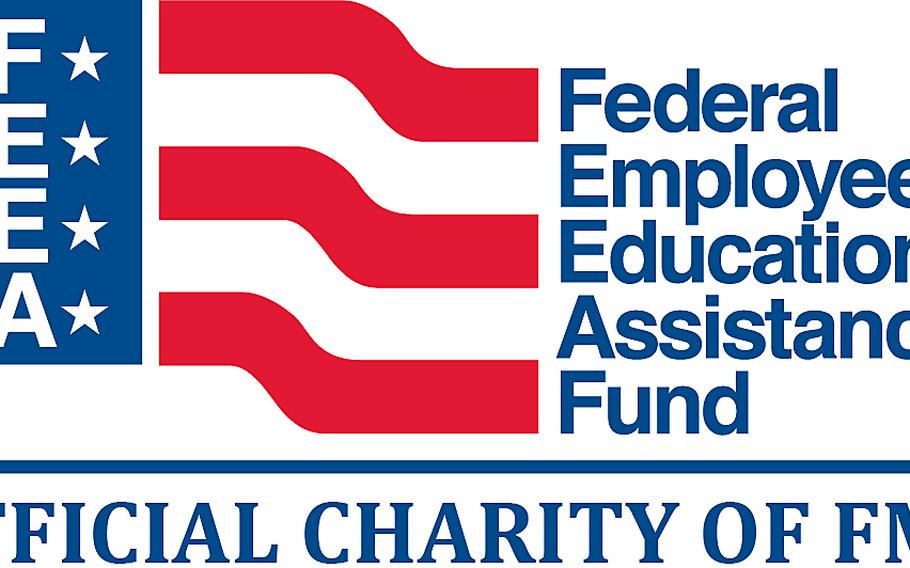 KAISERSLAUTERN, Germany — The agency that hundreds of federal civilian employees turned to for financial assistance while furloughed is hurting for cash itself.

The Federal Employee Education and Assistance Fund announced this week that due to “cash flow problems,” it could no longer fund new furlough loans to civilian federal workers. The loan suspension went into effect Wednesday.

“The unprecedented need over the past several months has eaten up 90 percent of our annual emergency loan budget and has unfortunately created a cash flow problem for FEEA, forcing us to curtail loans in order to remain solvent,” according to a posting Wednesday on FEEA’s blog.

Many federal agencies reduced or canceled planned civilian furloughs that were brought on by sequestration budget cuts. The Defense Department last month curtailed its unpaid mandatory leave from 11 to six days. FEEA, however, is still receiving between a dozen and 20 applications for furlough-related loans each day, Robyn Kehoe, FEEA director of field operations, told Federal Times.

Since May, FEEA has handed out more than $500,000 in no-interest loans to federal employees having trouble paying for basic living needs such as rent, mortgage or utilities due to emergency circumstances, according to FEEA. Most of those loans were given to about 635 workers who said furloughs were the source of their hardship, Kehoe told Federal Times. In August alone, more than $235,000 in emergency loans went out the door, according to an FEEA news release. The average loan volume for FEEA is less than $50,000 per month.

No-interest emergency loans are generally repaid over a year through payroll deductions, according to FEEA. The maximum loan amount is typically $1,000. The nonprofit, private group also provides natural-disaster grants and scholarships to federal employees in need. The organization relies on contributions from federal employees and donations for funds.

Furloughed employees may still apply for a loan if other circumstances beyond furloughs are causing them financial hardship, according to the FEEA news release.