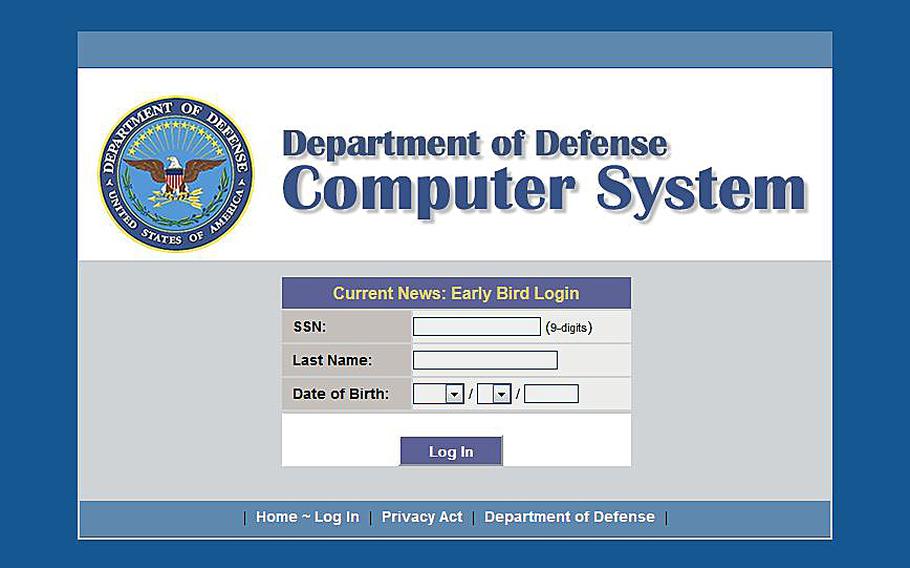 WASHINGTON — The Pentagon’s Early Bird — an influential daily news roundup that took off decades ago in the era of printed news but grew far beyond its original scope in the age of online publishing — has been shot out of the sky.

Col. Steven Warren, chief of the Defense press office, said Friday that he and Pentagon Press Secretary George Little made the decision Thursday night. The Early Bird had been on hiatus since the Oct. 1 shutdown of the U.S. government, and when full Pentagon operations resumed Oct. 17 but daily distribution did not, Warren said he was evaluating whether it was still needed.

Given the wide reach of the Internet, high-ranking leaders –- for whom the Early Bird was originally intended –- no longer need a clips file produced by the Secretary of Defense’s office in order to read important stories from U.S. newspapers.

“Today, anyone can view anything in real time that’s written anywhere on earth,” he said.

Perhaps his top reason for killing the Early Bird, Warren said, was concern over a rising number of complaints from news organizations that the product –- which includes entire articles rather than links that lead back to the publication of origin –- was hurting business.

“I’m uncomfortable with that,” he said. “I didn’t talk to any lawyers, but I don’t need to talk to a lawyer to know what’s right and wrong.”

When the Early Bird was hatched in 1963 with the consolidation of defense clipping services, it was designed to inform top leaders. But readership grew inside and outside the Defense Department over the years, particularly after it became an electronically distributed product in the 1990s.

Warren acknowledged that he has heard complaints from those who value the Early Bird, but said command public affairs offices can create news roundups that are targeted specifically for the personnel they serve. He said his office has begun producing a new, limited distribution product -- without a catchy name –- that combines news stories and analysis for top leaders.

Warren questioned whether it was the Pentagon’s proper place to produce what might have been the single most influential daily collection of defense news. The Early Bird had simply “become too powerful,” he said. “It became something that drove discussion more than it should.”