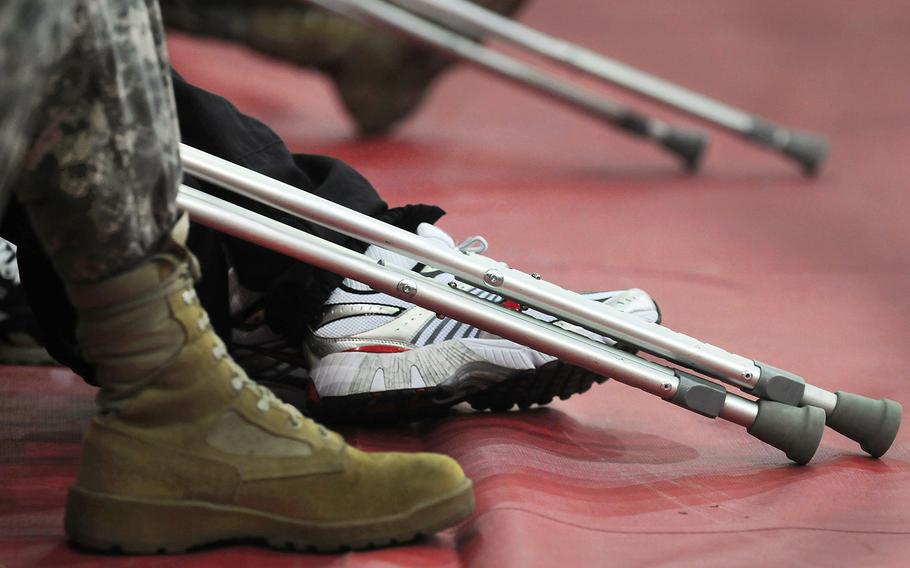 WASHINGTON — The Army is shuttering 40 percent of its Warrior Transition Units as war-related casualties decrease, the service announced Friday.

By August of next year, the number of WTUs will drop from 25 to 15.

In a press release, the Army said the decision was based on “a comprehensive assessment of WTU force structure and the declining population of soldiers in WTUs.”

Since February 2014, the number of soldiers receiving care and support at Army WTUs has decreased 47 percent, from over 7,000 to less than 3,700.

“I’m committed to ensuring they continue to have the best possible health care and support to transition successfully back to the force or into the civilian community as a veteran,” Col. Chris Toner, the commander of Warrior Transition Command and Assistant Surgeon General for Warrior Care and Transition, said in a statement.

WTUs will remain on installations where there are large concentrations of soldiers, according to the Army, and they will continue to be co-located with major Army medical centers providing support to wounded, ill and injured soldiers who require at least six months of rehabilitative care and complex medical management.

“As units are inactivated, soldiers and their families will continue to receive care and transition assistance, and the Warrior Care and Transition Program will remain a scalable and reversible program fully capable of providing world class care to our wounded, ill and injured soldier population,” the Army said in the press release.

The consolidation efforts will not impact soldiers who do not require day-to-day care and who receive care from the Tricare network near their homes, according to the Army.

Active duty troops assigned to units set for inactivation or force structure reductions will be reassigned, according to the Army. The service said that “every attempt will be made” to allow those in the Reserve component to serve out their tours.

Army civilians affected by the consolidation will be reassigned “based on their skill sets, the needs of the Army and available employment opportunities,” the Army said in the press release.