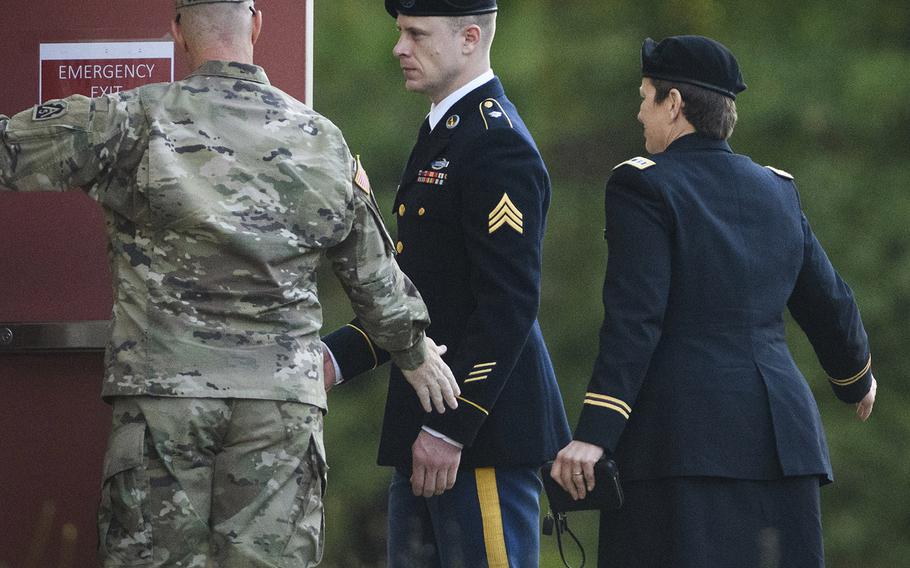 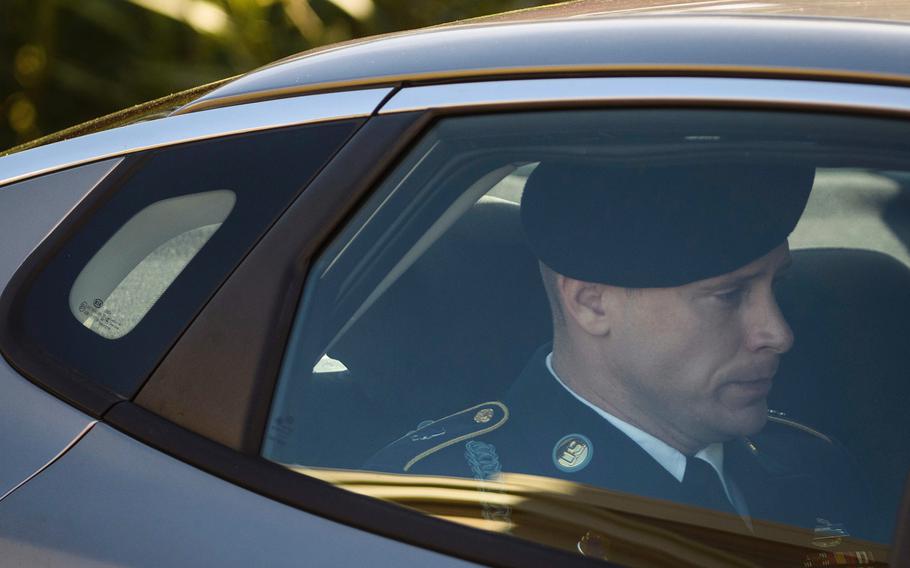 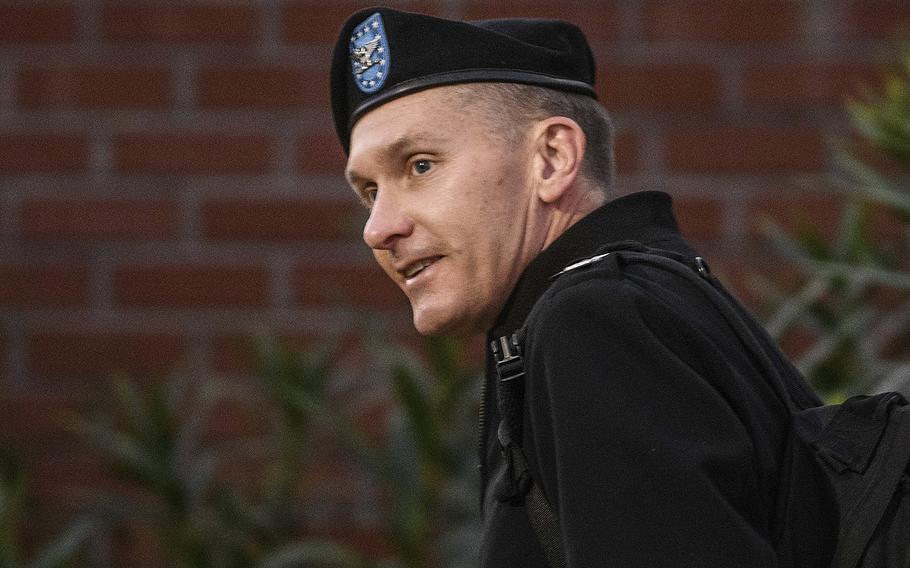 WASHINGTON — A military judge’s decision Friday to issue no jail time and a dishonorable discharge for Army Sgt. Bowe Bergdahl unleashed a wide range of emotions.

Several expressed anger that Bergdahl, 31, didn’t get the punishment they thought he should have, while others expressed understanding that he didn’t deserve more jail time.

Leading the charge of angry reaction was President Donald Trump, who went after the decision by the judge, Army Col. Jeffery R. Nance.

He sentenced Bergdahl to forfeit $10,000 in pay, a reduction in rank to E-1 private and a dishonorable discharge, barring him from receiving any medical or other benefits entitled to most veterans.

“The decision on Sergeant Bergdahl is a complete and total disgrace to our Country and to our Military,” Trump tweeted Friday.

Trump played a role in Bergdahl’s case, as public comments he made as a candidate and as president raised questions of unfair influence for the legal proceedings.

In the end, Army prosecutors had recommended that Bergdahl, who was held captive by the Taliban for years after walking off his post in 2009, serve 14 years. Some servicemembers were injured searching for Bergdahl. He was released in May 2014 in a controversial prisoner exchange for five Taliban commanders.

Others also raised questions on social media, such as Rep. Ron DeSantis, R-Fla. DeSantis said Bergdahl endangered his fellow soldiers and Friday’s decision will strike many people as an outrage and lead to questions over the efficacy of military judges.

“I’m disappointed in the sentence and do not think such a light sentence reflects the gravity of Bergdahl’s conduct,” he tweeted.

“I feel he got off too easy,” said Hoyet, who is based at Camp Lejeune, North Carolina. “Not only did he abandon his post, he endangered the lives of those who went looking for him.”

Hoyet believes Bergdahl should have been given a much harsher sentence.

“People were injured … on that mission.” Hoyet said. “He should be charged as if he caused those injuries himself.”

“I think that abandoning your fellow soldiers in a combat zone and putting their lives in danger is treason,” he said.

Lord said that in the past, charges of treason meant the death sentence. And while Lord does not believe it should have come to that, he does believe Bergdahl deserved more punishment.

“It should definitely have been life in prison,” Lord said. “Him being able to walk around free after everything he’s done is abominable.”

Defense attorneys had recommended Bergdahl receive no jail time, in part for his documented mental health conditions that include post-traumatic stress disorder.

Bergdahl pleaded guilty to desertion and misbehavior before the enemy. He faced a maximum punishment up to life imprisonment, reduction in rank to private, forfeiture of all pay and a dishonorable discharge.

Jonathan Ryan, an Army veteran from Minnesota who served in Afghanistan in 2011, is not surprised by the sentencing.

He believes Bergdahl endured a lot in the five years he spent in the Taliban prison, and thought the judge “avoided a political mess by letting him walk away,” Ryan said. “Unfortunately, those hurt by his actions lost their chance at justice.”

“As a Veteran of the Vietnam War, I must say I have no problem with this judgement,” Scrivens wrote on the Stars and Stripes Facebook page. “I have no idea what was in his head when he walked off his position and I wasn’t put on earth to judge the man. … Unless you walked a mile in Bergdahl’s shoes, don’t be so fast to judge him.”