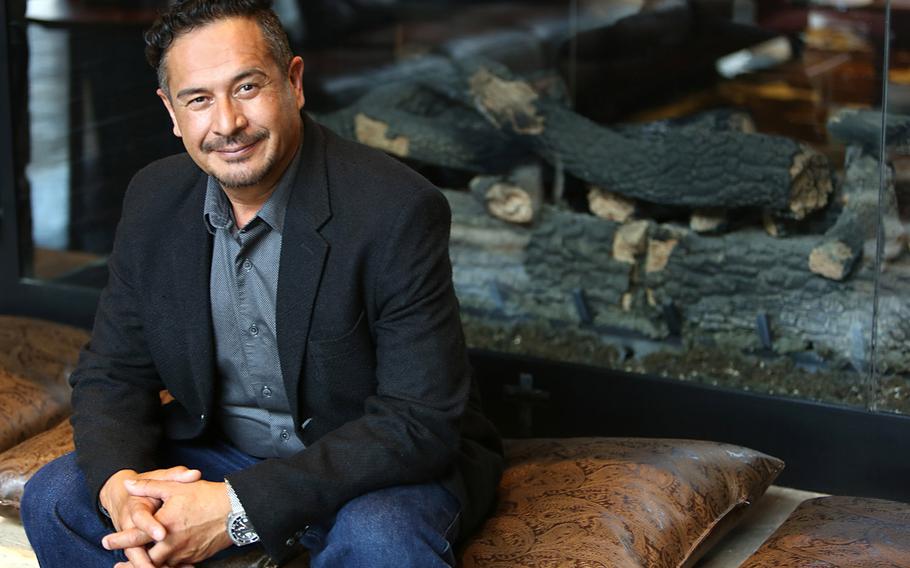 WASHINGTON — The Secretary of the Air Force has called for an investigation into a retirement ceremony at Travis Air Force Base in April in which a veteran making a speech was forcibly removed from the base auditorium.

Air Force spokeswoman Ann Stefanek said Wednesday that the inspector general would fully investigate the April 3 incident that has turned into a battleground over First Amendment and religious rights.

Oscar Rodriguez had just begun speaking at the April 3 retirement ceremony for Master Sgt. Charles Roberson when he was removed over what advocates claim were prepared remarks invoking God and prayer.

“That the Air Force would do this to myself as this was my retirement – I was very embarrassed and humiliated in front of my family and friends,” Roberson said in a video released Monday by the conservative First Liberty Institute, which argues in defense of religious freedoms.

First Liberty has taken Rodriguez as a client and on Monday sent a letter to the Air Force demanding an apology and warning it was “prepared to pursue all available legal remedies” if the service does not move to rectify the actions.

Stefanek said earlier that while there is a non-religious flag-folding script for official military ceremonies, Air Force personnel are entitled to use a religious script for a retirement ceremony.

“Since retirement ceremonies are personal in nature, the script preference for a flag-folding ceremony is at the discretion of the individual being honored and represents the member’s views, not those of the Air Force,” spokeswoman Ann Stefanek said. “The Air Force places the highest value on the rights of its personnel in matters of religion and facilitates the free exercise of religion by its members.”

In its letter to Air Force officials, First Liberty senior counsel Michael Berry called on the Air Force to apologize, acknowledge it was wrong and punish the non-commissioned officers who escorted Rodriguez from the room.

Berry argued that Rodriquez, a 30-year veteran, was exercising his First Amendment right in giving the speech even on a military base and his removal violated his constitutional and legal rights. It is unclear whether the military officers were within their rights to remove someone from the hall for a religious speech.

Roberson said he had invited Rodriguez to give the speech after seeing it performed at another retirement ceremony.

In it, Rodriguez calls the flag a beacon representing freedom. “This is what we live for. This is what we will fight for and, if necessary, to touch the head of God in her defense,” a transcript of the speech says.

“Let us pray that God will reflect with admiration the willingness of one nation in her attempt to rid the world of tyranny, oppression and misery,” the speech adds. “It is this one nation under God that we call, with honor, the United States of America.”

In his letter, Berry said Roberson’s commanding officer Lt. Col. Michael Sovitsky objected to Rodriguez’ speech because of its religious references but did not have the authority to prevent an invited guest from attending. The letter said Sovitsky told Roberson he did not want Rodriguez to give the speech. Roberson and Rodriguez offered to place warning signs on the door of the auditorium informing people that God would be invoked.

In a video of the event, when the flag-folding began Rodriguez stood and began reciting his speech. He resisted efforts by one non-commissioned officer asking him to stop. Soon, two others stood up to surround Rodriguez and the three physically forced him from the room, even as he continued speaking. He did not reach any reference to God before he was removed.