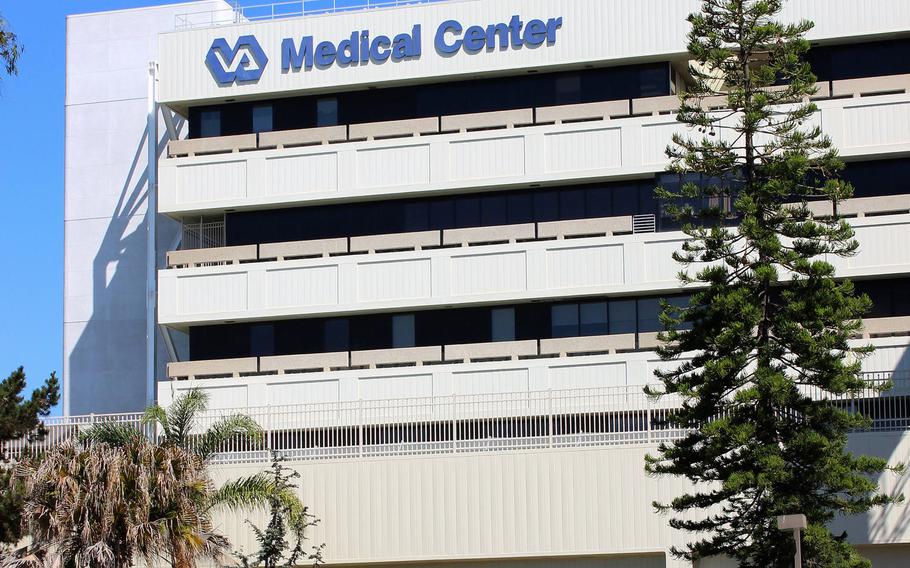 Logo of the U.S. Department of Veterans Affairs ()

Previously only available in the United States, the pilot program offered by the VA and the Soldiers for Life office allows servicemembers across Europe to train for jobs as either service representatives or as disability raters, officials said Friday.

Upon completion of training, new employees will be placed in one of 56 regional veteran service centers in the United States at a GS-7 or GS-9 pay grade, with annual salaries starting at $35,359 for a GS-7 and $43,251 for a GS-9. The employees will primarily process and issue rulings on veteran disability claims.

“If one of the things you enjoy most in your career was helping people … this is for you,” Brown said.

The classes are based on the Warrior Transition Advancement Course, or WARTAC, which has been taught in the U.S. since 2014. It has placed more than 500 veterans in VA positions and touts a 95 percent placement rate of enrolled students, said Jesse Rector, WARTAC overseas course and project manager.

Most of the remaining 5 percent chose other opportunities, Rector said.

Despite the domestic success of the program, it was difficult for servicemembers living in Europe to attend. Servicemembers from Europe were expected to pay for travel themselves.

Currently, there are no programs being run outside Europe and the U.S., officials said.

“There really shouldn’t be differences in opportunities available to you as a servicemember just because you live overseas,” Brown said.

The inaugural course will accept 60 students each at bases in Sembach and Vilseck in Germany.

Housing and dining facilities will be provided to eligible students who live more than 50 miles away from the classes.

The deadline to apply for the course is Sept. 10.

Rector urged all ranks, experience levels and occupational specialties to apply for the training program.