2 Marines slashed with knife on Okinawa; suspects still at large 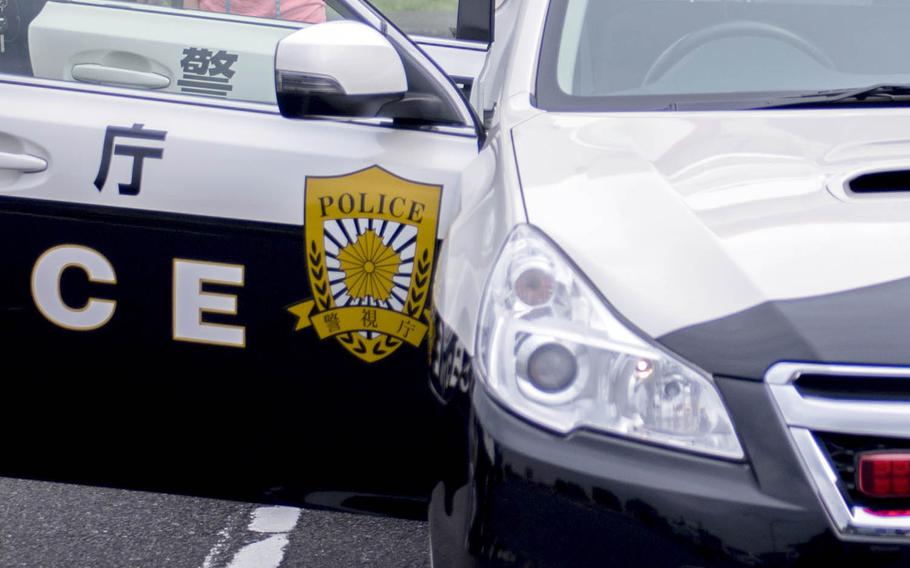 Japanese police are searching for two suspects after a pair of Marines were slashed with a knife in Chatan, Okinawa, Sunday, Oct. 15, 2017. (Donald Hudson/U.S. Air Force)

CAMP FOSTER, Okinawa — Okinawa police are searching for two suspects after a pair of Marines were slashed with a knife Sunday on Okinawa. The victims, ages 20 and 21, suffered “non-life-threatening” injuries in the attack, which happened at about 4:20 a.m. in front of a store in the Mihama area of Chatan, an Okinawa Police spokesman said.

The Marines said the attack happened after they got into “trouble” with a pair of strange men who appeared to be in their 20s, the spokesman said. One Marine suffered lacerations to his left arm and ribs, while the other had cuts on his back and abdomen. Both were treated at Naval Hospital Okinawa.

Police said they do not know the perpetrators’ nationalities, but described them as black. One of the attackers stands about 5-foot-6 and was wearing a red polo shirt. The other is just under 6 feet tall and was wearing a black T-shirt.

Police said they are working with the U.S. military in the investigation.