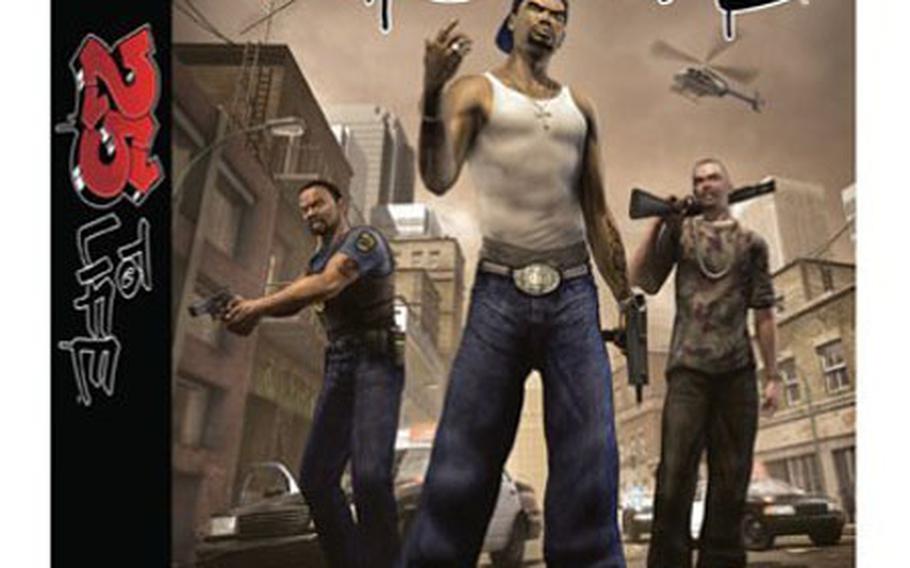 In the new game “25 to Life,” players can choose sides between criminals and cops in an all-out gun battle. Lawmakers say the game promotes violence against police officers. ()

Lawmakers are up in arms over the new blood-spattered video game that pits thugs against cops, with the low-lifes awarded extra points for using civilians as living shields during shootouts.

The result is a running gun battle, complete with state-of-the-art graphics and sound.

For the gangster players, civilians are fair game, with plenty of random, disposable characters wandering settings such as banks and subways.

&#8220;This is not a game,&#8220; Daniel Donovan, Staten Island&#8217;s district attorney, said in a June 19 press release condemning the game. &#8220;This is a teaching tool, to teach young, impressionable minds that there are rewards for criminal activity and for killing our police officers.&#8221;

Donovan and other New York state law enforcement officials and lawmakers say that &#8220;25 to Life&#8221; is the next step in a trend which started with the &#8220;Grand Theft Auto&#8221; series, some of the most controversial video games ever to hit the market.

But Eidos has set up a preview Web site (which requires a promise that users are older than 17) that offers some early clues.

The designers have paid meticulous attention to detail: Moving the cursor over the icons produces the unmistakable &#8220;ka-chunk&#8221; of a round jacking into the chamber of a 9 mm semiautomatic pistol. Making a choice and double-clicking prompts the sound of a gunshot.

Even the &#8220;loading&#8221; icons are bullets, which turn from black to red in sequence as the cache RAM fills with data.

Eidos public relations officials in the company&#8217;s London and San Francisco offices did not respond to Stripes&#8217; requests for comment about the politicians&#8217; proposed boycott.

For now, the preview site is up and running, and Amazon.com is already taking orders for the game for $39.99.