Today’s Praise: Kutless sings of a life that replaces fear with God 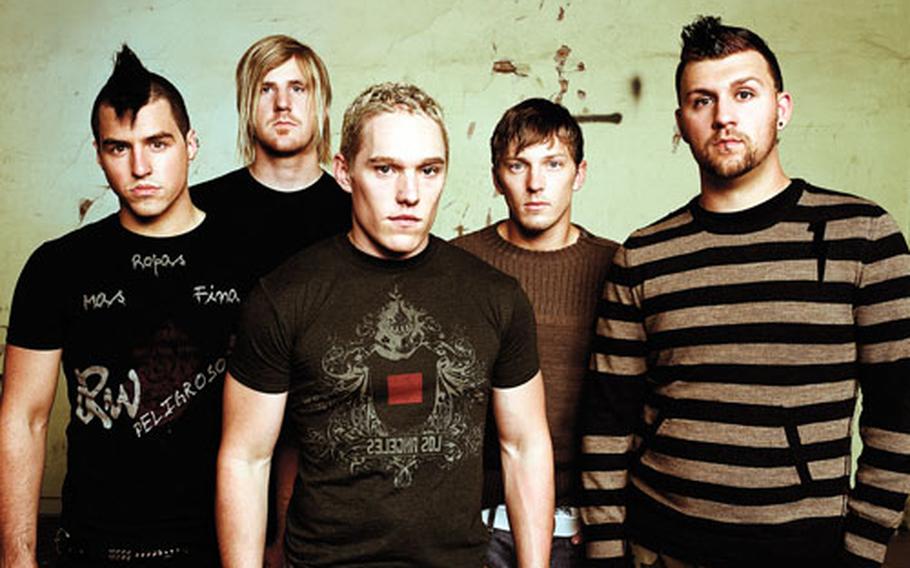 In the new CD “Hearts of the Innocent,” Kutless uses both hard-hitting and mid-tempo rock to convey messages of encouragement. (Tooth & Nail)

After swinging between neo- grunge and pop-leaning rock in recent discs, Kutless has decided to put both styles to good use in its new CD.

Kutless initially won fans with aggressive modern rock but proved with &#8220;Sea of Faces&#8221; and &#8220;Strong Towers&#8221; that it could turn down the tempo and still deliver solid music with a message.

But Sumrall also delivers just the right air of vulnerability in the softer tracks, often accompanied by rich orchestral backing. The mellow and pleasant &#8220;Smile&#8221; features a discussion about &#8220;a faith that causes me to change.&#8221; &#8220;Promise of a Lifetime&#8221; recommends prayer amid pain because God uses those times to help a believer grow.

Overall, the disc is well paced so the harder and the softer styles never clash.

The disc encourages listeners to push aside fears and selfish concerns and embrace God, friends and a brighter future. For example, the disc closes with vintage Kutless in &#8220;Million Dollar Man,&#8221; which features Sumrall railing against materialism, and &#8220;Legacy,&#8221; which assertively states that a person&#8217;s past mistakes don&#8217;t dictate future failures.

The disc covers familiar territory, examining faith, relationships and everyday frustrations. However, these guys know how to pound out melodies and lyrics that carry you away.