'Super Street Fighter IV: Arcade Edition': Back to the basics 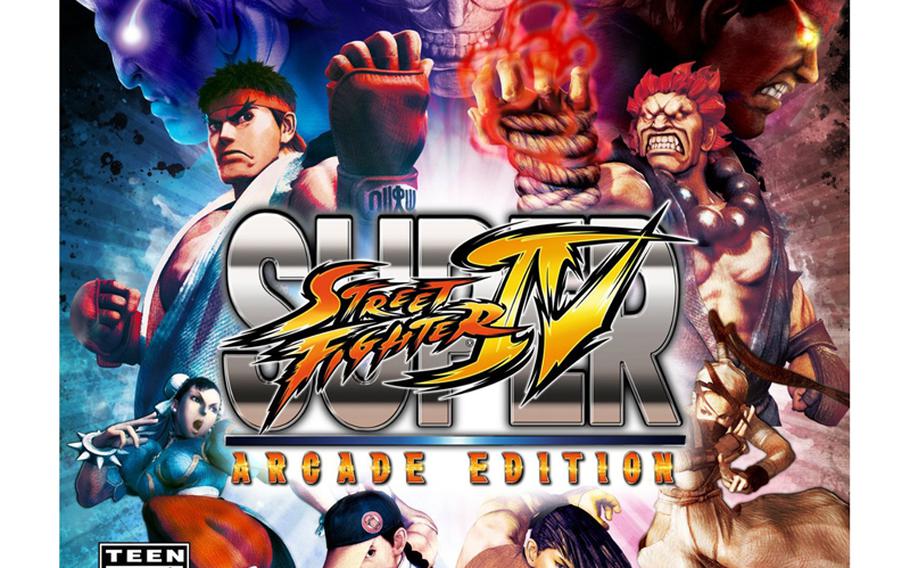 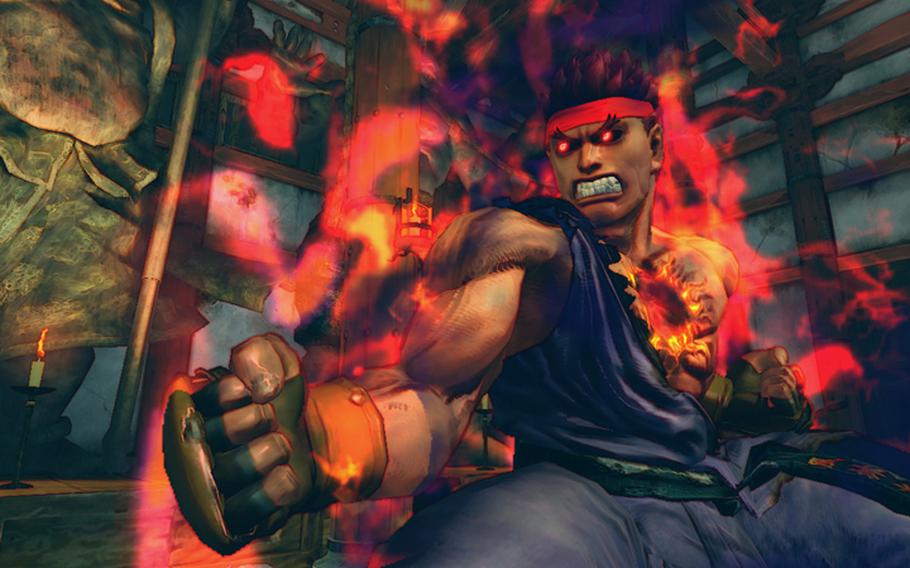 The “Street Fighter” franchise sits on a 20-year tradition, leading back to the beginning of the fighter genre. Over time, sequels have added new components, characters and move sets to spice up the original formula, but die-hard fans have always insisted that the beauty lies in the simplicity of skillful button combinations and quick reaction times. “Super Street Fighter IV: Arcade Edition” returns to the idea of simplicity, focusing on clean, one-on-one battles at the heart of the game. The frills have been kept around, but avoid the being tedious mandates.

For those unfamiliar with “Street Fighter” or the fighter genre, “SSFIV” will be an unforgiving introduction. Beginners will need to begin at the easiest of easy difficulties for the classic Arcade mode, and will likely need to spend a fair amount of time in the practice arena to learn how swift, accurate button combinations dominate the fighting landscape. Gone are the days of the successful button mashers and beginner’s luck. This is a world made for champions.

So the learning curve may be steep, but there’s an unbelievable amount of depth once a certain level of proficiency has been reached. Focus attacks allow for cancels and dash dodges while super and ultra combos deliver the scripted, mammoth hits that vault the series into its traditional level of hyperbole. A hadouken is no longer a hadouken if it doesn’t take up the entire screen, and Blanka’s electric charge could power a small city. Customizable button mapping gives each player the power to tailor the controller to their whim. It’s a pro-gaming feast, an intimidating prospect for most.

Returning to hyperbole: Anime has built its legacy on hyperbolic expression. “Super Street Fighter IV” uses anime scenes to tell each character’s story in Arcade mode, and it’s as ostentatious as the source material. Every tussle is a mortal conflict, demon baddies (like Asura) are out to destroy the earth, misunderstood creatures are as vulnerable and volatile as any Dragonball Z figure. The dialogue follows suit with phrases like, “You are not the one who will defeat me on this day!” and “Fighting is a delicate art like water color painting.” One look at the myriad stereotypical character models, even, with the muscles on muscles on non-existent muscles gives the game a kitschy comic book feel, matched only by the cel-shaded, smooth graphics.

If players tire of the endless fighting, there’s a few returning mini-games, or bonus stages, to pass the time. Back from “Super Street Fighter II,” the “beat up a car” challenge finds characters hopping back and forth across a sedan laying waste to its frame. Then there’s barrel-smashing for those looking to take out some rage on wooden cylinders. It’s hard to call anything here “worthwhile,” but the label of “nice distraction” fits well.

Those daring and industrious enough to hone their skills to the point of competition can take the brawl online. As tough as the arcade mode can get, especially on higher difficulties, competing against others good enough to battle online is the toughest fighting games get next to pro tournaments.

This is where players will need to not only hone fighting skills, but also perfect their technique with a single character. The training mode helps here, and most players will enjoy shopping through the giant cast of 39 characters to discover the right speed, power, and combos to fit their play-style. Again, this will only apply to a minority of gamers who are dedicated enough to reach this point, but the strategy involved is worth it alone.

“Super Street Fighter IV” takes the conservative approach to play design in a time when more content and less restraint has become the norm. While the characters and the presentation may still reek of laughably gregarious anime tropes, the fighting is at its most refined. The Arcade Edition adds four amalgamated characters (Evil Ryu, Oni, Yun, and Yang) and tweaks the balancing to the point of minutiae and costs the same as the original game. Fighter aficionados will finding a welcome return in this game. Newcomers will find a distinct skill challenge, welcome or not.

Bottom line: “Super Street Fighter IV Arcade Edition” brings the series back to its roots while bringing the cast of gaudy, finely tuned characters to 39.