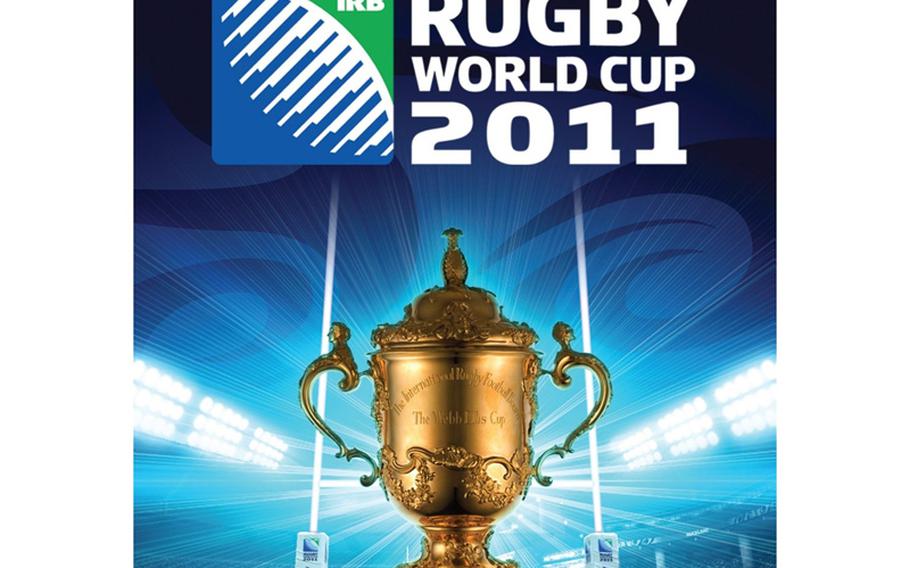 'Rugby World Cup 2011' is likely to confuse those unfamiliar with the sport. (Games Press)

“Rugby World Cup 2011” from HB Studios should be a great game. Rugby, as a sport, happens to translate pretty well to the virtual pitch, and a game built around and featuring the world’s best rugby clubs shouldn’t have any trouble standing out among this year’s football and basketball retreads.

Initially, “RWC” is a fun distraction, especially for people already acquainted with the sport. Ultimately, however, it amounts to little more than a half-complete rush job designed to capitalize on the Rugby World Cup. And if you are a newcomer to the sport, well, good luck, because the total lack of tutorials or in-game instruction ensures that frustration will set in long before your understanding of sport’s intricacies.

The game is further hampered by computer-controlled opponents that are at best inconsistent, and at worst downright incompetent. Especially at the default “easy” difficulty setting, opposing defenders offer only token resistance, with long runs and quick scores to be had almost at will. Amping up the difficulty to medium or hard provides a more meaningful challenge, but defending even the simplest plays can be a challenge.

Not that this should suggest a robust play-calling system. You are limited to four types of plays during a game, with small variations available on some. When everything goes right, these plays can give a squad a tremendous advantage on the pitch, and result in some fantastic-looking highlights. Unfortunately, actually calling the plays is needlessly cumbersome, and properly executing them once called is often hit-or-miss due to the game’s over-complicated controls.

Rucks, mauls and scrums, integral parts of the sport, also feel neglected. Breakdowns are chaotic, violent happenings, where almost anything goes in pursuit of possession of the ball. “RWC” does nothing to bring these visceral acts to life, instead simplifying the whole process to little more than a glorified button-mashing minigame.

The whole unbalanced package is wrapped up with suitably underwhelming presentation. Static, boring graphics make up most menu screens, which are themselves at least easy to navigate. The menu music does its best to convey the pomp and prestige of the Rugby World Cup, but is merely forgettable rather than inspiring.

In-game presentation falls short as well. Television-style presentation this is not, with no real-time statistical overlays and a minimal number of replays, which consist mostly of extra kicks rather than actual tries. There are three commentary teams, but with their generic observations and generally minimalist play-by-play, you’d be forgiven for not noticing.

Multi-player may be the game’s strong suit, as one has come to expect from virtually any sports game. There is real fun to be had playing against your friends, with a wide-open style that lends itself to game-changing moments and plenty of opportunities for trash-talking.

Finally, it must be noted that despite carrying the Rugby World Cup moniker and official license, the game features only 10 fully-licensed clubs out of the 20 advertised. Most egregiously, powerhouse clubs New Zealand and Australia are among those clubs without real rosters or kits. This would be akin to releasing a basketball game without any of the real players from the Celtics and Lakers, or baseball without real rosters for the Yankees and Red Sox.

With other, hopefully better, rugby games making their way to market in the coming months, it’s tough to recommend “RWC” as anything more than a rental for all but the most hard-core rugby fanatics. Perhaps with more time for development and licensing, “RWC” could have been something special.