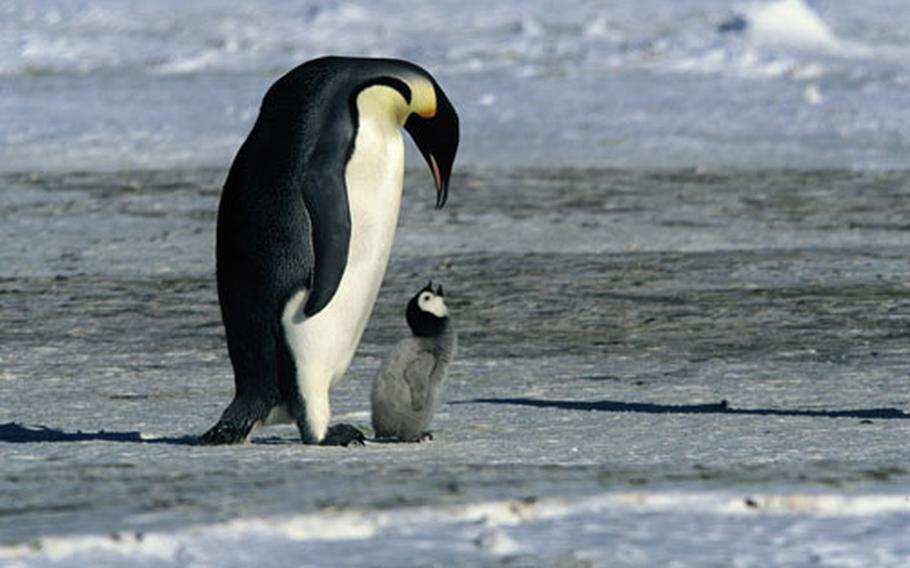 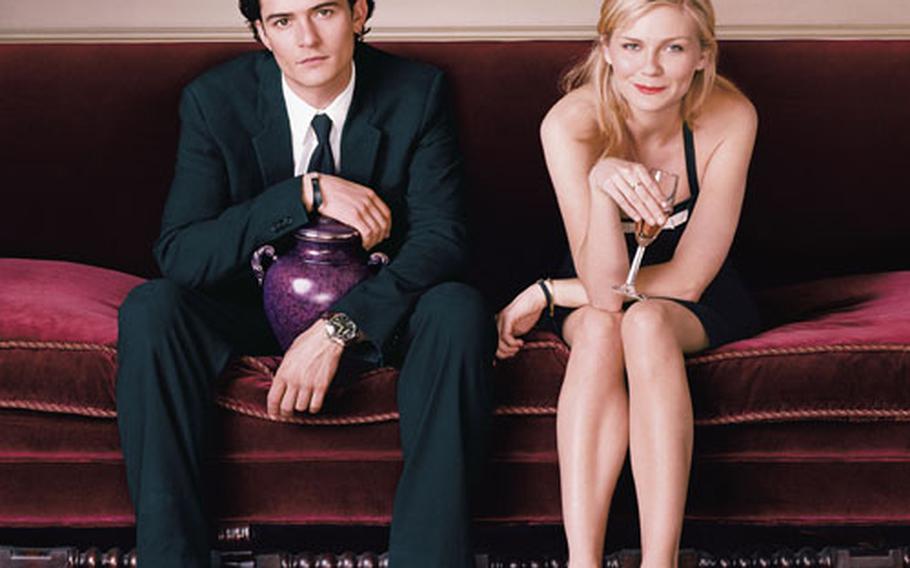 Orlando Bloom and Kirsten Dunst star in Cameron Crowe’s “Elizabethtown,” one of several movies that will be shown at the London Film Festival. (Paramount Pictures)

Movie mania arrives in London on Oct. 19 when the 49th edition of The Times bfi London Film Festival gets under way.

Until Nov. 3, there will be screenings of more than 180 new mainstream and experimental films (280 if you count short ones) from around the world, question-and-answer sessions with directors and actors, plus lectures, workshops and other film-focused events. They are aimed at armchair auteurs, aspiring filmmakers and most importantly, people who just love movies.

But don&#8217;t be put off by the names. The festival is a grab bag of the great, the odd, the unusual, the cerebral and the simply entertaining, whose makers hope their investments will lead to good word-of-mouth notice, or buzz.

And naturally, if the films get good buzz, big box office receipts may follow &#8212; although most filmmakers whose works are showcased at film festivals would probably be hesitant to admit that making money matters. It&#8217;s the artistry that&#8217;s important, you see.

American movies are among those getting a moment under the klieg lights. A few of the most highly anticipated shown include:

Online: At www.lff.org.uk for full-price tickets only.

Postal: PDF booking forms available on the Web site above.

At all festival venues: Tickets for the day available 30 minutes before the first screening.