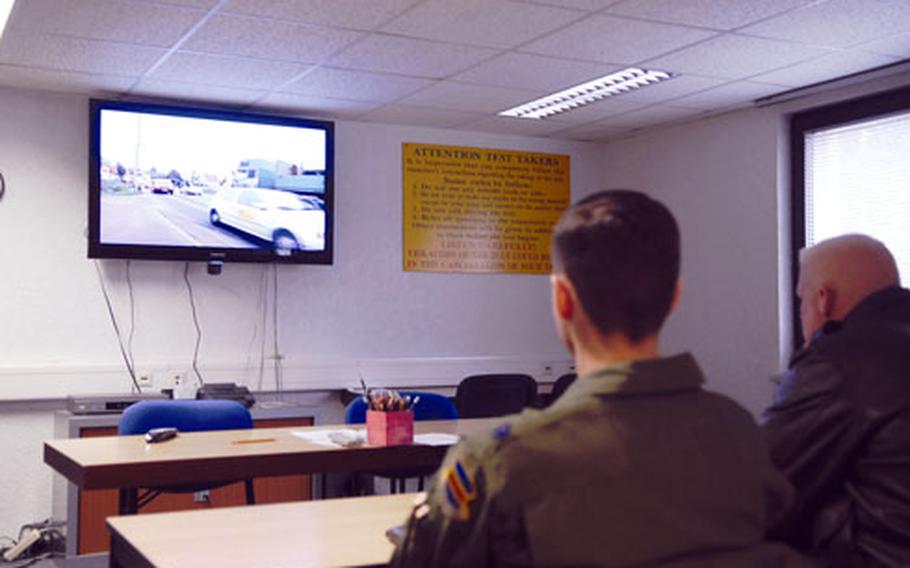 Navigating Europe's roads can be either an exhilarating experience or harrowing escape, based on where or when you choose to travel. One thing is certain: No matter what country you drive through or how far you go, you must understand the rules of the road to be a successful and safe European traveler.Important documents The European Union is comprised of 28 sovereign or member states (with the accession of Croatia in July 2013). Although most of the countries in the EU adopted an open border policy, some countries check documentation when you cross borders. It is your responsibility to ensure that these documents are valid and on your person when traveling between countries. Without these documents, you and your party could be turned around at the border, receive fines or have your car impounded for illegally entering a country. • USAREUR driver’s license. • Stateside driver’s license. • International Driving Permit – this document translates your U.S. driver’s license. You will need this to drive in EU countries other than your host country. • Vehicle registration document – the original, not a copy. • Vehicle insurance certificate. • Passports Here is a breakdown of many of the general and country-specific rules for driving around Europe, as compiled from the 2012 European Consumer Centre Belgium (ECC-Net) and Europe’s top automobile clubs, such as AA, ACF, ACI and ADAC.