"Ignored Heroes of World War II: The Manhattan Project Workers of Oak Ridge, Tennessee," by Richard Cook, reveals the untold stories of the residents and workers in a top-secret facility who, unbeknownst to them, enriched uranium for use in atomic bombs. (Ed Westcott/DOE archives)

"Ignored Heroes of World War II: The Manhattan Project Workers of Oak Ridge, Tennessee," by Richard Cook, reveals the untold stories of the residents and workers in a top-secret facility who, unbeknownst to them, enriched uranium for use in atomic bombs. (Ed Westcott/DOE archives) 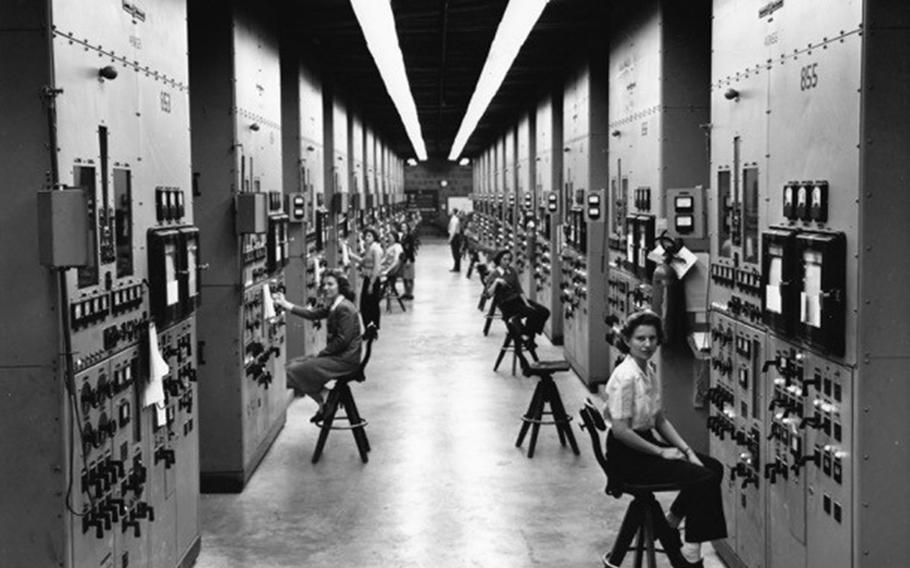 The Calutron Girls were young women from the south who operated the massive enrichment machines at Y-12 called calutrons. There were more than 1,000 of the machines, and they ran 24/7. The Calutron Girls' job was to ensure that the machines ran at peak performance. The women were never told what was behind adjusting those dials and reading those meters. All the workers would learn the purpose of their work on August 6, 1945. (Ed Westcott/DOE Archives) The K-25, shown here under construction, was the main uranium enrichment plant in Oak Ridge, Tenn. When it was completed, it was one of the largest buildings in the world. From the time the government bought the raw farmland until K-25 was fully operational was barely two and a half years. The amount of uranium needed for an atomic weapon was the size of a volleyball. (Ed Westcott/DOE Archives) 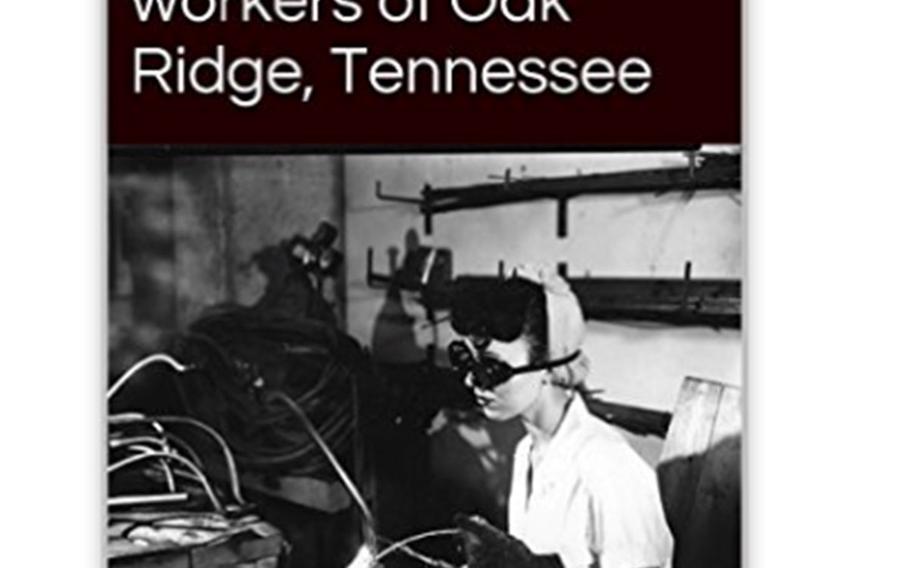 During World War II, tens of thousands of Americans spent years working on a secret project, the purpose of which was revealed only when an atomic bomb exploded over Hiroshima.

Their stories are the subject of a new book: “Ignored Heroes of World War II: The Manhattan Project Workers of Oak Ridge, Tennessee,” by Richard Cook, which mixes the recollections of those who enriched uranium for the bomb with dozens of photographs taken by Army Corps of Engineers photographer Ed Westcott.

The book details the massive scale of the Manhattan Project and the facilities that sprung up at Oak Ridge to produce Uranium-235 for the bomb.

There are passages describing the various methods of uranium enrichment used by the workers. Few knew exactly what they were doing, Cook writes.

However, the most interesting parts of the book deal with daily life for those who participated in the atomic-bomb project.

“For the 75,000 people who lived and worked in the secret colony, the deadly toll of World War II was motivation enough,” Cook writes.

For the young Oak Ridge workers, it was an exciting time. Women found themselves in fields that had been reserved for men before the war. Many met future husbands and wives at dances organized for the workers in their free time.

The children of Oak Ridge workers recall an idyllic childhood spent exploring the woods and boardwalks inside the compound, although some kids imagined there were German soldiers outside the fence, Cook writes.

In the 1940s, segregation was commonplace in the South, and Oak Ridge was no exception. Black workers lived in their own neighborhoods on the facility. They were also separated by gender, even if they were married, and guards checked the women’s huts at night to make sure they didn’t have company.

The top-secret nature of the project meant that those who lived and worked at Oak Ridge got a taste of the future — that is, they were subject to constant monitoring by the government. People who got too interested in what was really happening there could quickly find themselves out of a job.

“The main concern was that German spies would infiltrate the project to learn America’s technology and use it to advance Germany’s own weapons program,” Cook writes.

Despite the tight security, the authorities found it impossible to stamp out vices like hard liquor and prostitution, he writes.

The nearest large town, Knoxville, was dry, but the closest liquor store, in Oakdale, about 40 miles from Oak Ridge, was rumored to do almost $10,000 ($130,000 in today’s dollars) in business each weekend, he writes.

Ironically, the confiscated alcohol was distributed amongst the guards and military brass, he writes. “The elites who went to parties hosted by military leaders noticed there never was the absence of a well-stocked bar,” Cook writes.

Oak Ridge was also infiltrated by prostitutes providing services to single men living in blocks of rudimentary huts, according to a former resident quoted in the book, Hal Williams.

“See, [prostitutes] would get in here and hire in, go to work and they would get into the men’s huts,” Williams said. “Then the guards come in catching them. They … put them out the gate. And then some of them get back in there. Tons of women came back. They didn’t know how they were getting back in.”

It turned out that the escorts were crawling through a sewer pipe that led under the facility’s perimeter fence, he said.

The Oak Ridge workers finally found out what they had been doing after the atomic bombing of Hiroshima on Aug. 6, 1945, which killed 45,000 to 80,000 on the first day and as many more in the months that followed.

For Oak Ridge workers, it was a moment of triumph.

“I was elated that it was going to help stop the war,” recalled another Oak Ridger, Keith Lowery. “Everybody was jubilant.”

Not everyone who helped build the bomb was so sure of themselves. Louise Keaton, also quoted in the book, said she’s wondered if she did the right thing.

“I know it was bad all the Japanese were killed and all that, but I think that we would have lost so many more Americans had we not built it, and then Germany, you know, was ready … And I’ve asked God to forgive me if I did something wrong.”

“Ignored Heroes of World War II” is available only as an e-book for $2.99 from Amazon.com.